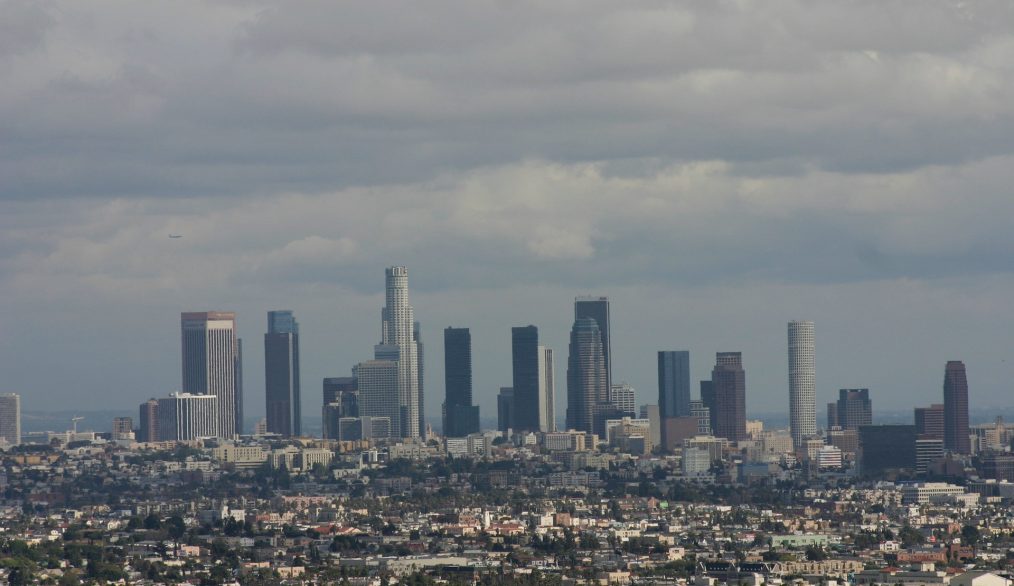 The work of Jaime Escalante and teaching for independence

Andy Homden looks at inspirational teacher Jaime Escalante (1930 – 2010),  whose work in a deprived area of Los Angeles was dramatically portrayed in the 1988 movie Stand & Deliver.

Stand and Deliver is based on the true story of how one teacher and his students took on the might of the Educational Establishment personified by the Educational Testing Service (ETS) and the College Board. It is quite simply the best film about education that I have ever seen. As fresh now as when it was released over 30 years ago, it questions some commonly accepted truths about education.

Edward James Olmos, played the lead role of LA Math teacher Jaime Escalante in an Oscar – nominated performance.  The remarkable career of Jaime Escalante was no less dramatic, as he took issue with some of the most popular misconceptions about learning, and in doing so developed a unique approach to teaching

Brilliantly scripted and played, the movie is a classic David and Goliath story. A group of students from a deprived area of Los Angeles perform unexpectedly well in their AP Calculus exam, after being taught by an inspired teacher – Jaime Escalante. They are accused of conspiring to cheat – and then cheating in the exam. Put under the microscope by ETS investigators, they are able to show that they deserved their high grades. Classic Hollywood, perhaps. But there’s more to it than that.

It’s not that they’re stupid; it’s just that they don’t know anything!

we hear a profound truth rather than something that is superficially amusing. Not knowing things and not being able to know things (“stupid”) are, of course, simply not the same, and this is the whole point the Escalante character was making. The trouble is, the assumption that they are one and the same thing is still all too common. For Escalante, however, more people can do greater things than they realise, because they are not “stupid”:

Escalante: Students will rise to the level of expectation, Senor Molina

Escalante’s real – life work and the primary message of the movie are reflected in current writers such as Matthew Sayed (Bounce) and Carol Dweck (Mindset) who argue that the concept of “talent” in explaining success is overrated. For Syed, a journalist and former Olympic Table Tennis player, people who are regarded as “talented” owe more to their hours of “purposeful practice” under the supervision of great coaches than to their innate abilities. Psychologist Dweck thinks shifting one’s mindset from “fixed” to “open” is equally important.

Escalante’s students developed a wide body of knowledge, learned how to do things, practised what they were learning and ultimately succeeded. Escalante coached them to become independent.

From dependence to independence

Mastering a skill needs a teacher’s guidance, support and belief, a belief which is ultimately awakened in their students. Escalante’s students, as portrayed in the film, were dependent on him at the start of his Calculus class. By the end of the year, however, they knew what to do – not only in the exam hall, but also under the close scrutiny of the ETS investigators. They had become totally independent of their teacher. They were able to demonstrate their ability, because they had been taught how to do things and because their teacher had been able to persuade them that there was a body of knowledge worth acquiring.

Escalante’s work demonstrates perfectly the concept of what I call The Learning Wedge. In the film, the Escalante figure supports, persuades, and cajoles each student, but above all else he coaches the skills they need to master. At the beginning of the course they are dependent, but as they start to acquire the essential math skills, Escalante’s teaching style changes and his ever present support gives way to the expectation that they will ask their own questions, find their own answers and start applying the skills independently. His expectations are shown in an exchange with a student:

Escalante: Do you want me to do it for you?

Escalante: You’re supposed to say no!

Although the early phase of the teacher and learner relationship may be highly interventionist, according to the Learning Wedge, the ultimate aim is always to ask a student to take personal responsibility for learning. It’s not an easy task. There will be setbacks, and constant adjustments to take them into account, but the image is a powerful one and shows how students can become self-reliant.

The Learning Wedge and emotional development

Success, however gradual and incremental, begets success and gives students the confidence they need as more demanding concepts are introduced. The process facilitated by the Learning Wedge is therefore of considerable social and emotional importance. Understanding that student indifference – or even hostility – will give way to acceptance and enthusiasm as skills grow, is also essential to good teaching. This is especially important for newly qualified teachers to understand.

The Leaning Wedge and continuity in Education

As students move towards greater confidence and self – reliance, we need to ask ourselves: “independent enough – for what?” My own answer has always been – “to deal with what comes next”. The Learning Wedge idea identifies and develops the skills that will enable students to break free. The concept can be applied to any phase of learning and helps prepare the way for a successful transition from Primary to Secondary and from Secondary to Higher Education. Once students feel in control of their work, they are just more likely to be able to cope with anything that may come their way – on their own.

The movie is of course a Hollywood adaptation, and you can argue that it sentimentalises a difficult reality. Perhaps – but I don’t think that it ignores some the challenges we all experience in teaching. The Learning Wedge does not make teaching easy, but in a very simple way helps us to understand what is going on, and therefore to plan accordingly.

And if you haven’t seen the movie – it’s a must!

Andy Homden is the CEO of Consilium Education, which he founded in 2014 after teaching for over thirty years in international schools around the world.

All quotes are taken from the film, Stand and Deliver, as assembled in Wikiquotes: 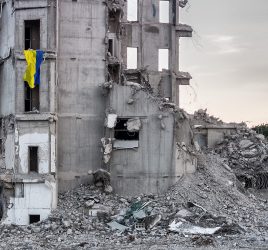 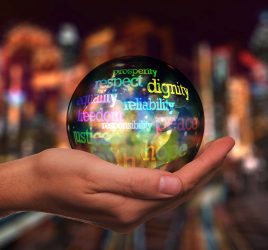 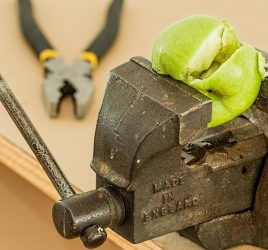 State of the nation