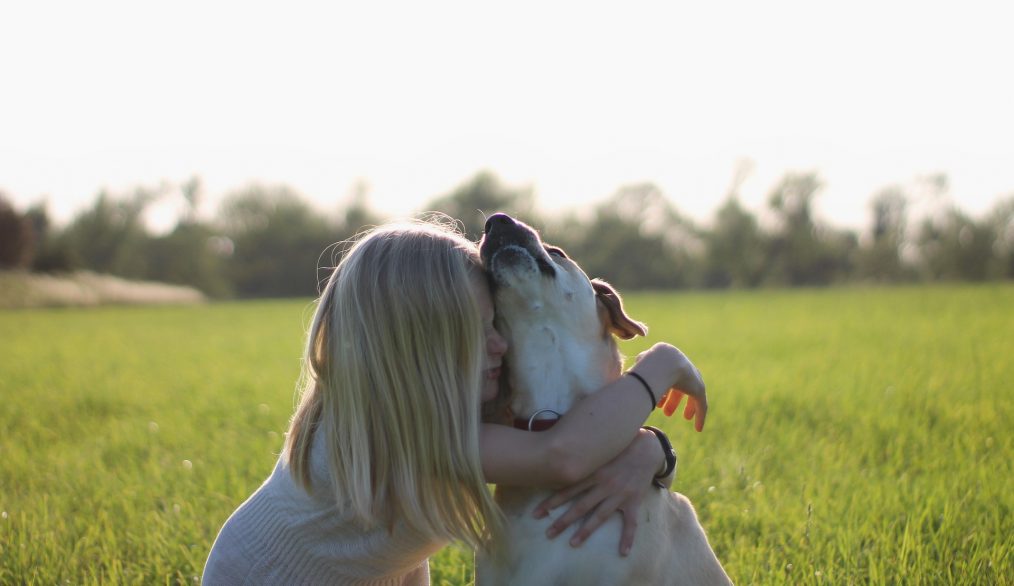 A new book by Helen Lewis and Russell Grigg explores the way that animals can affect children’s learning and wellbeing.

Animals play a huge part in many children’s lives. Even before they are born, there are suggested benefits to infants and mothers from playing the sounds of whales and other creatures during pregnancy. And when they arrive in the world, animal mobiles, toys, pictures, motifs and objects soon surround babies. They will hear animal-related fables, stories, songs and rhymes. Animals often spark curiosity and imagination. And around the world, pets play a valuable part in family life. According to a recent survey, one in three Americans give their dogs birthday presents, whereas nearly seven in ten New Zealanders own a pet.

A story that needs telling

Our new book, Tails from the Classroom: Learning and teaching through animal-assisted interventions explores the role animals play in children’s lives, particularly their education. It breaks new ground in drawing together the findings from people in all walks of life – psychologists, social workers, biologists, parents, carers, and teachers themselves – who share the view that animals can make a huge difference to children’s all-round development. 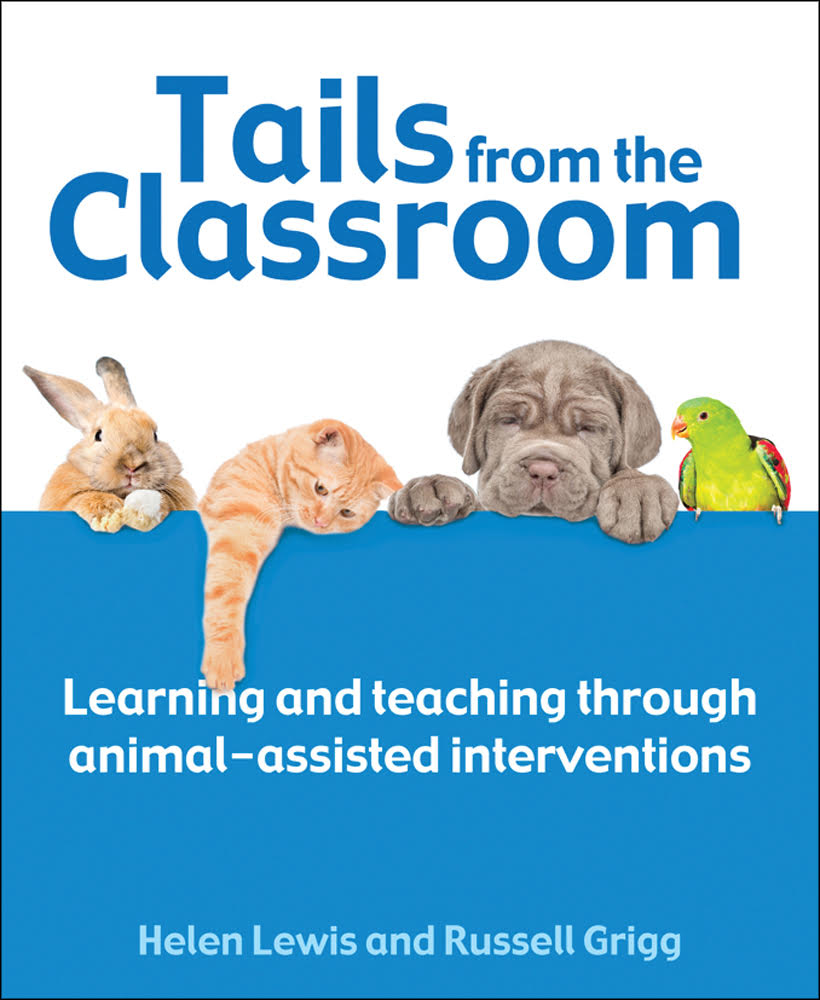 In conducting our research, we have been fascinated by the real-life experiences of those who have seen children develop socially and emotionally from simply being in the presence of an animal who ‘listens’ to what they have to say and makes them feel wanted and special. For example, Honey the golden retriever’s impact on learners in a nursery school. When Honey was in the classroom, the teachers noted better turn-taking and communication, increased parental engagement and quieter, calmer behaviour in the children. They also saw evidence of more empathy and kindness, both between children and also towards Honey.

And then there are stories of children whose mental health has benefited from ‘furry psychiatrists’, through such simple acts as a dog placing its paw on the child’s lap. Animals can not only help reduce children’s feelings of anxiety and loneliness, but also increase their self-confidence, self worth and security.

The research: can animals make a difference?

But it is not simply a book of interesting anecdotes. We trawled hundreds of academic articles to find hard, scientific evidence that animals make a positive difference in children’s development. There are chapters which illustrate how children’s motivation to read and talk increase, for example, through their participation in ‘reading-to-dogs’ schemes. But we also acknowledge that there are gaps in our knowledge about animal-children interactions – for example, how long any benefits are sustained beyond the interventions and the impact on animals themselves.

The evidence we discuss presents a compelling case for schools and colleges to explore ways of working with animals. And there are wider gains to be had for other participants too, such as animal owners and older generations. Tails from the Classroom is therefore unapologetically supportive of animal-assisted interventions (AAIs) in education.

Dogs feature strongly in the book because of their popularity among schools and the interest shown by researchers. However, there have been several successful projects involving a wide range of animals, including reptiles, rabbits, parrots, goats, guinea pigs, rats, horses, the humble goldfish and even a hedgehog. For example, an Australian project which found that an eight-week intervention involving caring for guinea-pigs improved social skills, and decreased poor behaviour in young children.

It is, of course, really important that educators are also aware of the practicalities and ethics of bringing animals into their classrooms, from selecting the right animal to carrying out risk assessments, caring for everyone’s needs and evaluating the impact. As a result, the book includes comprehensive guidance on the welfare of animals, acknowledging them as partners and participants with a voice in the process of interaction.

As we highlight throughout the book, bringing animals into school or college is not a decision to be taken lightly. It calls for due diligence and discussion with those from the field. The good news is that, internationally, there is a growing number of voluntary organisations, schools, colleges and professional bodies whose testimony and expertise can be called upon to show that the benefits, particularly to children, far outweigh the risks.

One of main conclusions is that well planned, and carefully monitored AAIs are a valuable means of creating a calm, relaxed and welcoming learning environment. This has become particularly important in recent years with reports of high-stakes tests adding to pressures in children and young people’s lives. One of the unfortunate consequences of attainment pressures on schools is the reluctance of some teachers and leaders to be creative in their pedagogy and to move beyond the established canon of approaches. Yet, those who have had the experience of observing students reading to dogs, in contrast to reading during test conditions, comment on the notable difference in atmosphere. The mere presence of a dog in a classroom has been shown to improve children’s attitudes towards learning.

Dr Helen Lewis is Programme Director for PGCE at Swansea University School of Education. Part of her role involves leading an educational anthrozoology module and undertaking original research into the impact of animal-assisted interventions in educational settings. After studying animal and human behaviour at university she became a primary school teacher and has worked in education for over 20 years.

Dr Russell Grigg was previously an associate professor at the Wales Centre for Equity in Education and has extensive experience in teacher training and has written many books and articles on the subject of primary education.

Lewis and Grigg’s book Tails from the Classroom (Crown House Publishing, 2020) is available to pre-order here.

102 Scientific Benefits of having a dog 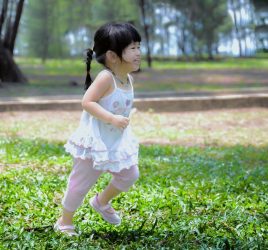