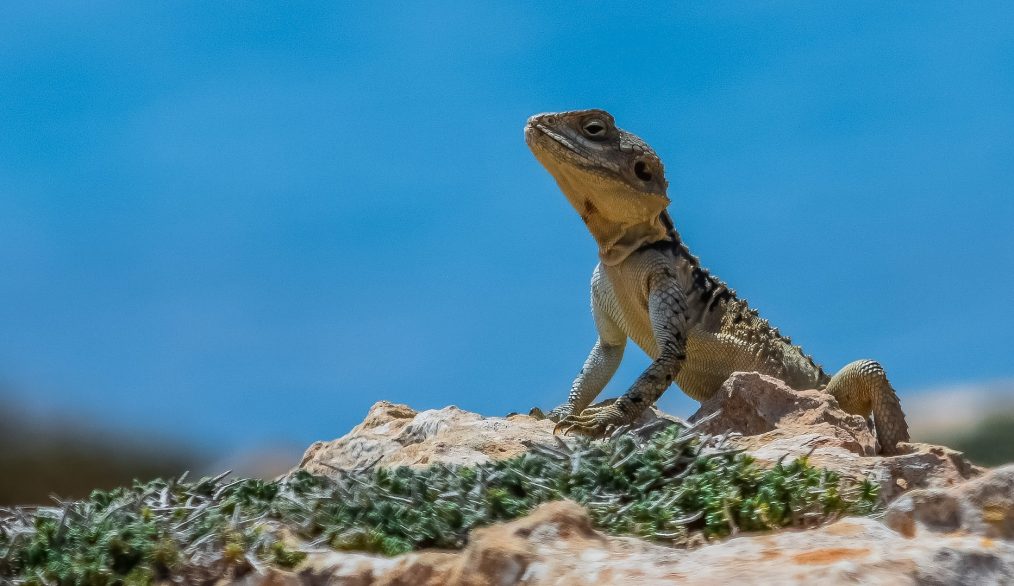 Education has become a rushed process, and the skills that young people most need are in danger of being left behind. Time to recalibrate, says Robert Lloyd Williams.

It was Alvin Toffler, writer, futurist and businessman, who said that, “The illiterate of the twenty-first century will not be those who cannot read and write, but those who cannot learn, unlearn and relearn.”

The current pandemic has highlighted the fact that the future will require us to be adaptable and agile in the way in which we both work and think. Uncertainty is here to stay and the way we respond to this will determine how successful we are. Schools like to operate in a controlled setting with everyone knowing what they are doing, how they are doing it and with a knowledge of what the end result needs to be. Schools don’t like uncertainty, unpredictability and vulnerability – yet that is what is facing them and their students. How school and pupils react to this shutdown will be telling and the lessons they will have learned will be crucial to them in providing pupils with the skills they require in the future. Meta-skills.

Gustavo Razzetti, who works at the confluence of neuroscience, design thinking, mindfulness, and creativity, refers to these skills as, “a master skill that magnifies and activates other skills. A meta-skill is a high order skill that allows you to engage with functional expertise more effectively. It’s a catalyst for learning and building new skills faster.” He sometimes refers to the learning of a language. It is not the new language that you have learned that is the most important part but the skills you used in learning that language.

These meta-skills include adaptability, self-awareness, creativity and resilience. What this fracture of current schooling has allowed schools to see is how adaptable they are: have their pupils coped with having new experiences and ways of working and thinking thrown at them overnight? The ability to adapt lies at the centre of new thinking. Pupils and schools must be able to understand the reality and adapt their way of working. This is what the workforce both present and future are being asked to do. We cannot change what is happening in the world, but we can change how we adapt to it.

A greater sense of self-awareness is also essential both for personal growth, a sense of reality, empathy to others and what we need in order to improve and move forward. This is not to say that we must know who we are now and accept that this is it. Not at all. We need to know who we are at this moment in the understanding that we can and will change. Tasha Eurich, the organisational psychologist, says, “Our research revealed many surprising roadblocks, myths, and truths about what self-awareness is and what it takes to improve it. We’ve found that even though most people believe they are self-aware, self-awareness is a truly rare quality: We estimate that only 10%–15% of the people we studied actually fit the criteria.”

Increase your self-awareness with one simple fix | Tasha Eurich | TEDxMileHigh 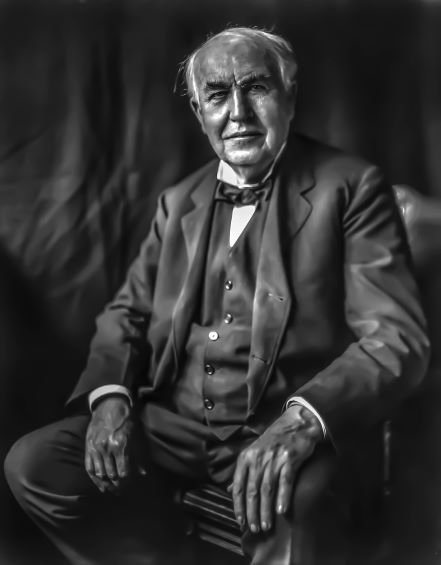 Creativity includes the ability to solve problems, to work as a group and come up with ways to innovate, to improvise. This is a skill that employers are looking for in abundance and often say is lacking in school leavers. Experimentation over perfection does not always fit neatly into what examiners are looking for in GCSEs and A level. Resilience, though, stems from this. Take the example of Thomas Edison, “I haven’t failed, I’ve just found 10,000 ways that won’t work.” The ability to learn from errors, mistakes and failures is a key part of the schooling process.

Rushing to a finish line

What we have ended up creating in schools is a super-highway that a pupil speeds down as fast as possible in the hope that he/she will make it to the finish line both in one piece and having passed through the necessary checkpoints with the results to move to the next track. On having reached the finish the pupil will, in all probability, have forgotten what they passed on the way whilst hurtling by at 100mph. The joy of having finished will soon give way to the realisation that much of what have learned will be irrelevant in their future.

The lack of these skills and the inability to self-regulate and adapt to ‘road conditions’ have been some of the reasons for a growth in poor mental health. One of the consequences, other than on a personal level, is the cost to UK business of more than £43 billion in 2018, an increase of 16% since 2016. Rod Bristow, President UK and Core, Pearson Group, writing in EDUCATING FOR THE MODERN WORLD CBI/PEARSON EDUCATION AND SKILLS ANNUAL REPORT NOVEMBER 2018, says, “It is impossible not to notice the primary trend that persists – the gap between what is taught in schools, colleges and universities and what is valued by employers.”

In many schools a pupil’s social-emotional development, whilst taken seriously, is consigned to anecdote and story, gut feeling and observation from staff, parents and feedback from the pupils themselves. Much of this is flawed for many reasons. You can only respond to what is being made visible to you and both pupil self-perception and parents’ perception of their children can be somewhat divorced from reality. However, the understanding of the brain has developed to such an extent that it is now possible to quantify social and emotional development as reliably as academic progress. And it is in these areas we find the all-important meta-skills.

Steer, the organisation for whom I now work, was founded by 2 pioneers in this field, Dr Jo Walker and Dr Simon Walker. They have, over 17 years, developed a tool that helps track a pupil’s social and emotional journey alongside clear messages to guide staff in the scaffolding they could give their pupils in order for them to be able steer the adolescent road effectively, build resilience, adaptability and self-awareness and avoid the emotional car crashes of driving too fast – or too carefully – over a period of time. Their work is now used across 12 countries in helping transform schools from places of academic learning to personal formation where these skills are developed and honed.

Looking to the future

What is Artificial Intelligence? In 5 minutes.

In an age where AI and technology will replace many of the jobs which rely on academic prowess, social and emotional skills will become increasingly essential to the graduates of the future. Coronavirus provides us with this golden opportunity to embed different systems, objectives and metrics into the heart of our schools. Pupils need to be able to adapt to the roads ahead of them, be flexible in their approach, be confident enough to drive through the storms, have the tools to navigate and change path if necessary and to stay safe. It was, of course, Mark Twain who famously said, “I have never let my schooling interfere with my education.”

Let not a future Mark Twain cast such aspersions on our education system and let us make sure that students can steer the road as well as speed down it. Time to recalibrate.

Robert Lloyd Williams has taught both in Ascot and Bath. He has been Head of History, Director of Boarding, Head of rugby and cricket, Head of Pastoral Care and Deputy Head. He now works for STEER as a consultant to schools looking at the emotional journey and mental health of their pupils. 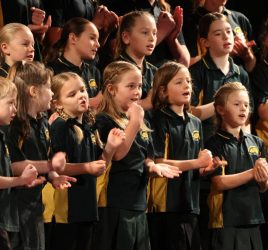 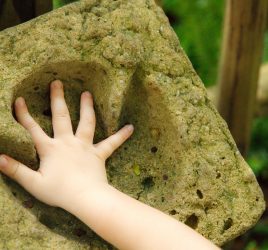