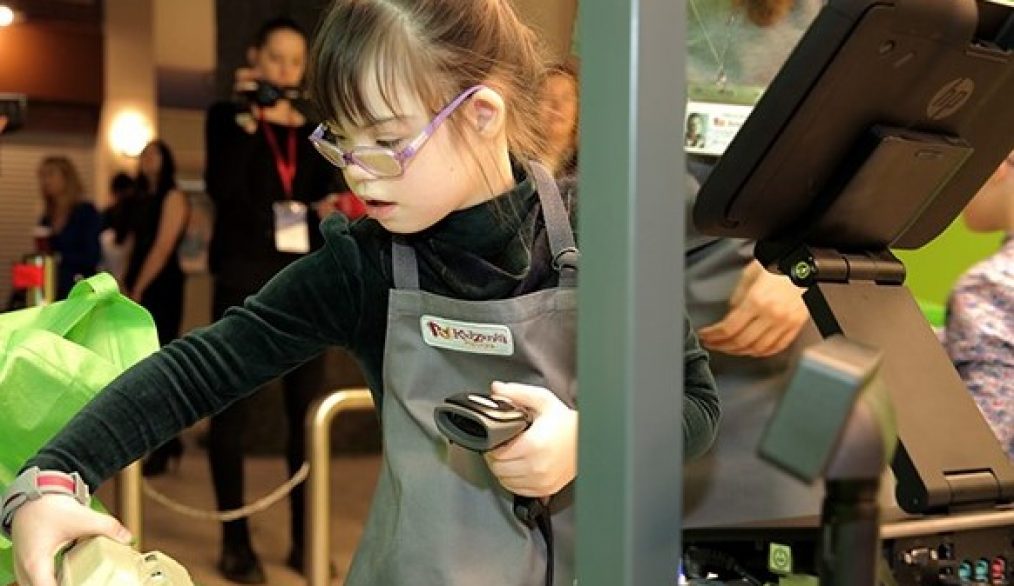 ITM talks to Dr. Ger Graus OBE, Director of Education at the London KidZania. His recent research has implications not only for schools in the UK, but also for international schools.

Chances are that if it is within striking distance of KidZania in one of the 19 countries in which the brand has now been established, your school has organised a class or year group visit. If you haven’t come across them before, “KidZanias” are large interactive activity spaces which extend the idea of role play on a really grand scale, for children up to the age of 14.

Typically children who visit can choose from up to 60 career roles in a number of different work environments – from banking, theatre and police work to aviation and TV journalism. Children read the news, land aircraft, fight fires, look after patients, fight crime – you get the idea.

What roles do children choose?

One interesting by-product of the KidZania phenomenon is an emerging body of research evidence into the choices made by children who visit, which is beginning to provide new insight into their perception of adult roles, and of those for which they have a preference.

Dr Ger Graus, is KidZania’s Director of Education in London – at the Westfield centre in Hammersmith & Fulham. He and his team have worked with Havas London, to analyse the role choices made by four and fourteen year-olds, noting, for example, which children opt to be pilots and who expresses a preference to be part of the cabin crew; which children get excited about the prospect of being an engineer for the day, and which prefer to imagine themselves as beauticians.

What the evidence shows

The research team have found a stark contrast between the choices made by girls and boys at the ages of 4 and 14 and – even more noteworthy – they found that the choices that both genders made at 14 years of age are very similar to those made by four-year-olds of both sexes.  Career aspirations, according to this evidence, it seems, remain very conventional and are set at an even earlier age than might be expected.

We may not be surprised that young boys are more likely to choose firefighting as an occupation than young girls, and young girls are more likely to opt for a role in the cabin crew rather than the cockpit, (but what does that say about us?). However, it is striking that, despite UK government initiatives to encourage more girls to get into STEM careers and to break down the gender divide surrounding certain careers, girls and boys seem to be exhibiting the same conventional aspirations in secondary school as they were when they start primary. Efforts to alter stereotypical views of potential careers seem to have hit a wall.

The Westfield KidZania deploys women working in the aeroplane area of the city, and men in the beauty salons – in a bid to dismantle any preconceptions of gender roles, but to little avail. 70 per cent of boys choose to be the pilot compared to just 30 per cent of girls, whereas 70 per cent of those who choose to work in the cabin crew were girls – and this was true across the age groups.

The strength of career stereotyping

So why aren’t children’s career aspirations changing between the ages of 4 and 14? Graus suggests a number of potential answers to this question, but underlying everything is the relatively low priority given to careers guidance in school at an early enough age. Moreover, the anecdotal evidence arising from conversations with the children’s parents who attend the centre also suggests that they too have had insufficient careers advice when they were at school.

Graus thinks that the problem is linked to the prevailing educational culture in which “success” is conventionally measured in terms of league tables, PISA rankings, and how much of the government-approved curriculum has been taught, as opposed to the all-round learning and development of young people.

He laments the fact that by the age of 14, career aspirations remain obstinately narrow and, and that not enough is being done to broaden their outlook when children are younger:

“Children are expected to make important decisions regarding their futures very early, yet we provide them with the tools to make these decisions far too late . . . this is just bonkers!”

Graus and his team also found that the choices made by children were affected by factors such as their socio-cultural and socio-economic contexts. He argues that “Children can only aspire to what they know exists. If they have not been exposed to a variety of career ideas at home as well as at school, their perception of the range of careers may be narrower than is actually available”. Confidence levels also seems to play a significant role in the career choices children make, with less confident children more likely to stick to pre-defined gender roles, rather than challenging them and finding their own path.

So where does this leave us? In Graus’s view, primary schools in particular must be given greater incentives to place Careers Education at the centre of their curriculum.

Money needs to be spent on developing “the whole child” and not just on training children to pass tests. Until this happens, the career stereotypes are unlikely to be challenged.
If you want to find out more about the research conducted by Ger Graus and his team, you can meet him at the BETT arena at the Excel Centre in London on Thursday January 26, when he will be conducting a panel with guests that include Havas UK & Europe CEO Chris Hirst, former children’s commissioner for England Professor Maggie Atkinson, Lord Jim Knight, MumsNet co-founder Carrie Longton, parenting expert Sue Atkins, executive Headteacher Vanessa Langley, TED talker Caroline Casey, drummer Craig Blundell, and sports presenter Lee Wellings. 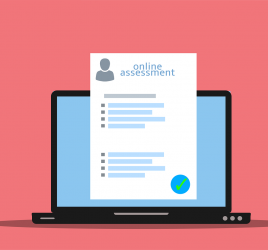 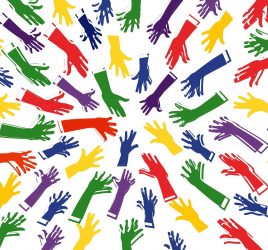 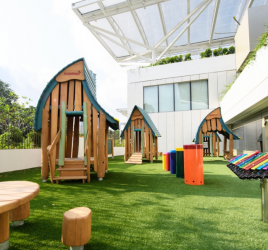 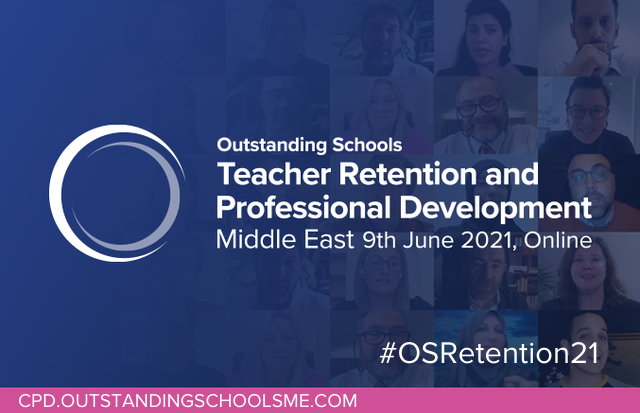