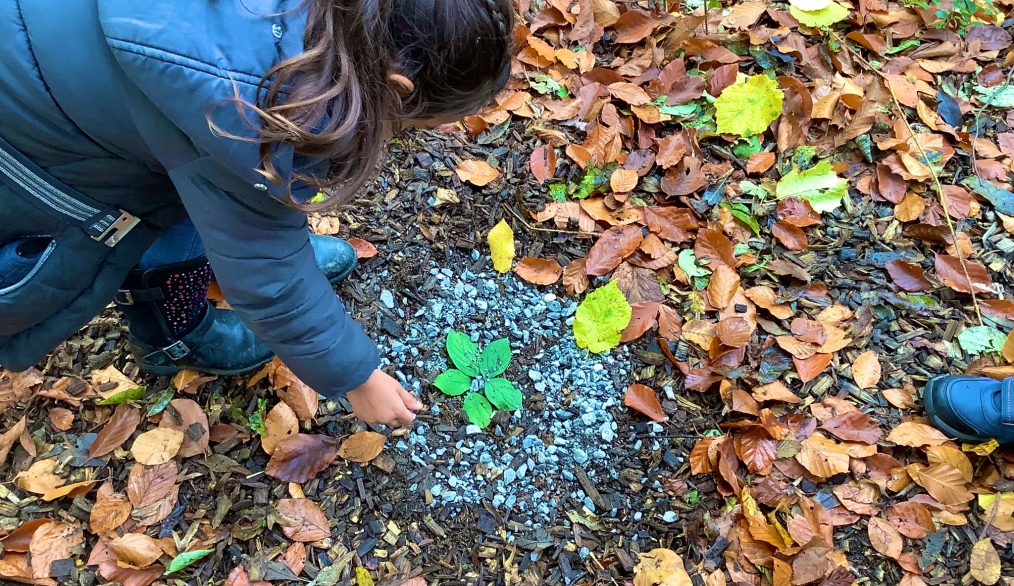 From reactive to proactive pastoral care

Can the social and emotional state of our students be tracked to enable early intervention?  Jonathan Taylor and Simon Antwis think so.

For many children in international schools, the ever increasing pressures of being a teenager today are often accompanied by additional and more specific challenges. These might be those faced by long-term third culture children, or perhaps children who suddenly find themselves in a new country, far away from a wider network of established friends and family.

Conversely, many international school students are in their ‘home’ country, but in an alien education system – one that their parents may have chosen, but that they still struggle to understand.  This can sometimes prove a potential source of friction in the family. This is particularly acute in Confucian societies where children are often expected to absorb the lessons and benefits of a western, liberal education while not forsaking the intense work ethic, discipline and traditional values of their national culture.

For these reasons, a high-functioning pastoral system is a critical element of any international school wishing to meet the needs of its pupils. Yet it is also particularly difficult to achieve; different societies have different cultural norms concerning emotions and how they should be exhibited, which can make an already difficult task even more complex. Add in the fact that international schools often work with a more transient pupil population and it is little surprise that schools often find themselves in reactive mode, addressing the symptoms rather than the causes of the pastoral concern. 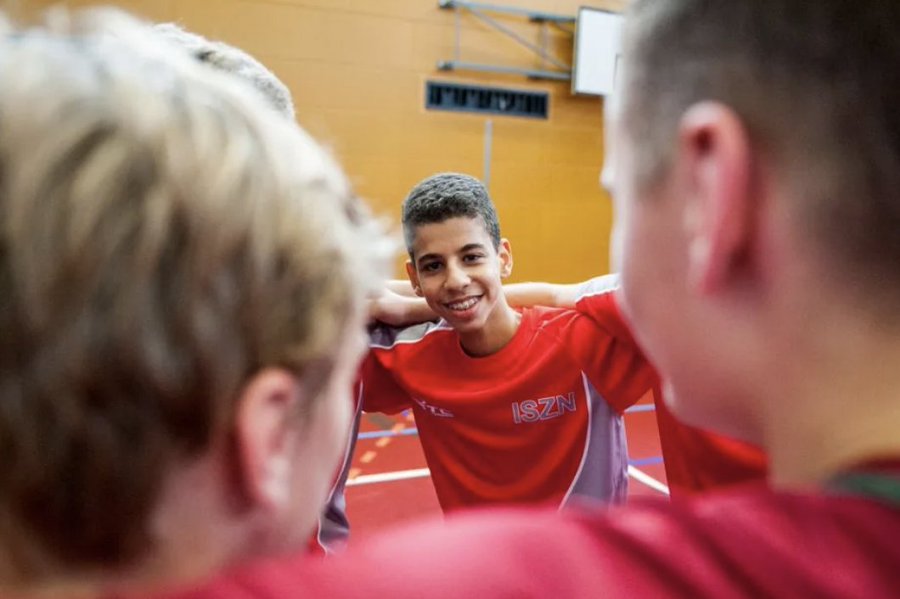 The hole in the system: tracking affective data

There is no doubt teachers care about the children in their classes and take their pastoral responsibilities seriously. Unfortunately, they have not always had access to the same level of training in pastoral matters as they have had in academic matters. More and more teachers are using cognitive science research to improve their pedagogical practice, but this has not yet had a big impact on pastoral care. Similarly, almost every school evaluates academic outcomes and progress – whether this is IB Diploma or A-Level results, GL Assessment data, or any of the multitude of other ways that systematically measure not only cognitive outcomes but also teacher inputs. However, schools rarely evaluate their pastoral actions systematically.

The need for data

Any headteacher with their finger on the pulse of their school will have an academic dashboard in the form of graphs or charts indicating where the learning issues lie in their school.  This might be broken down by department, subject or a particular notable group of students. This dashboard  creates an “academic narrative” which can be used to inform strategic plans and demonstrate accountability to stakeholders.  A pastoral dashboard needs to be more than just a log of safeguarding incidents, for example.   It needs granular, insightful, impactful data that can just as equally inform pastoral / safeguarding policy and keep an equivalent finger on the mental health and wellbeing pulse of the school.

Few schools, for example, have access to a pastoral dashboard that can tell you that Y9 girls lack trust in themselves while in school and therefore are less likely to participate willingly in lessons, accepting the opinions of boys in a way that causes them to underperform academically while having a negative impact on their well-being?

Over the last three years, our pastoral approach at the International School Zurich North has developed from being ad hoc and reactive to systematic and evaluative – and the pastoral dashboard has been an important tool in that transition. Our strategy utilises both quantitative data, particularly that generated from the AS (Affective Social) Tracking surveys undertaken by all pupils from Grade 3 upwards, and the qualitative judgement of relevant specialists. Key to its success is the coordinated work of our Pastoral Team – the Head of Pupil Welfare (also our DSL), the Heads of Section, the SENCo and the Pastoral Counsellor – who meet fortnightly to track existing concerns and discuss emerging ones.

Each piece of new information logged by a member of staff is evaluated against the predictive bias data generated by Steer Tracking, considered in light of existing or emerging SEND concerns and cross-referenced with existing case history. Each case is then rag – rated (red/amber/green) according to the priority level. Integral to the functioning of this system has been the shift from paper reporting to software led recording (in our school iSAMs and Medical Tracker, but it is the principle, rather than the software, which is critical). The result is a comprehensive overview of all children in the school which allows the relevant staff members to track the wellbeing of students – much as they would track academic progress – and for earlier and better coordinated interventions to occur.

It’s not getting any easier

We live in an unstable world – the number of Ukrainian students in European international schools is visible testimony to how we cannot take things for granted. The pressures on young children have multiplied in a generation and it is critical that pastoral support evolves at an equivalent pace; we cannot just rely on old solutions to solve new problems. There are practical steps that school leaders can take to better serve the pastoral needs of the children we educate, and moving from a reactive pastoral stance to a proactive methodology enabled by the use of dashboard is in our view one of the most effective.

In January he will become Director of Education for the Repton Family of Schools.

Simon Antwis is a former Headteacher and school inspector. He is now Senior Business Development Consultant at STEER Education, a whole-school mental health platform empowering teachers to measure, track and improve the self-regulation and mental wellbeing of young people. 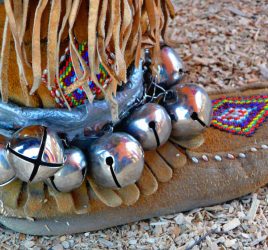 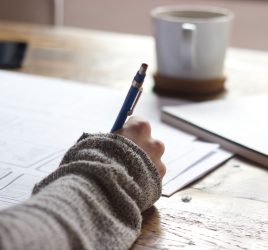