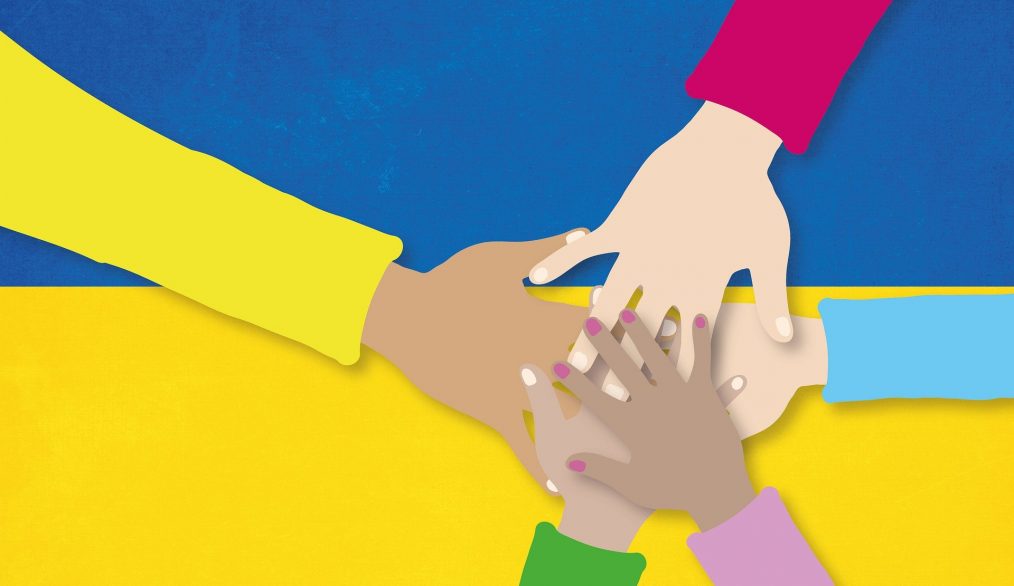 International schools and the war in Ukraine

Stephen Priest, Principal of the British International School of Tbilisi and Chair of Black Sea Schools Group looks at the heroism of colleagues in Ukraine and how schools have been supporting each other. 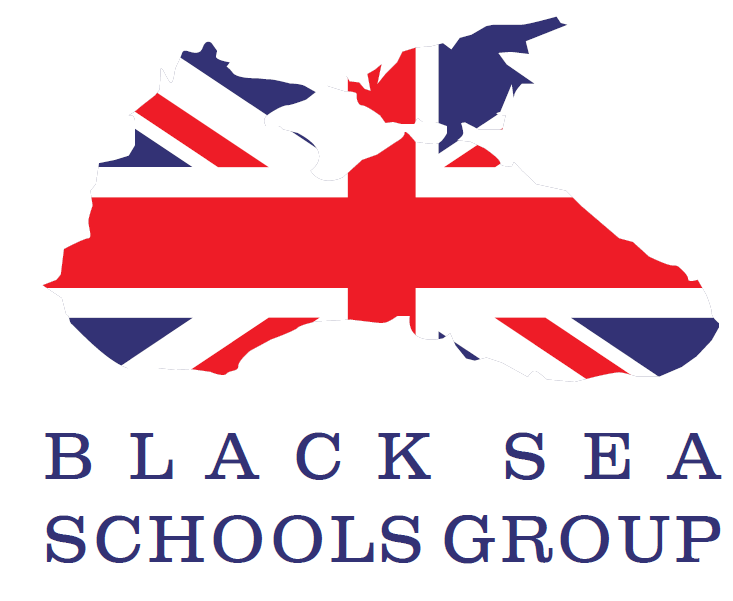 When your colleagues and friends find themselves in such a desperate situation, you discover the strength of an organisation. This is one of the many reasons I am proud to be Chair of the Black Sea Schools. For those readers who are unaware of the Black Sea Schools, we are an association of COBIS schools in Azerbaijan, Bulgaria, Georgia, Moldova, Romania, Turkey and Ukraine.

We work together on student and staff interaction and have had numerous face-to-face and online events since our first meeting at the British International School of Ukraine, Kyiv, in 2018.

As chair, but also as a friend of David Cole, Principal of BISU with schools in Kyiv and Dnipro, I had remained in contact with him through the build-up of Russian forces on the border. We both thought at the time that this was posturing by the Russians in their attempts to force Ukraine back into Moscow’s sphere of influence. Obviously events on 24th February proved us wrong as the tanks rolled across the border and the missile strikes began.

Staying in touch with David was possible through the internet and he has proved an inspiration to all of us in the way he has led his school through this ongoing crisis. David stayed in Kyiv until all the staff who wanted to leave the city had left and then relocated himself to a relatively safe location in the South West of Ukraine. I cannot do justice to his story, however, and we hope that he will one day write an article from his perspective. Though, he is rather too modest, so whether he writes up his story at all, I am not so sure of; or, if he does, he will underplay his bravery and sacrifice: this I am sure of.

A coordinated approach to our humanitarian efforts was achieved quickly and efficiently by the amazing Andreia Simeria at the British International School of Bucharest. As soon as she knew what we wanted to do, she went to work with the Romanian Red Cross and arranged a multi-lingual, multi-currency payment gateway for donations. (Please see the link and donate).

We chose the Red Cross in Romania as they were specifically working with refugee children needing assistance after crossing the border from Ukraine into Romania. Our schools have organised events to raise funds as well as accepting and encouraging individual donations. Black Sea Schools have also been active in their local communities collecting the resources that large numbers of refugees and internally displaced persons need.

Supporting BISU; supporting each other

Supporting BISU staff and students has been more difficult due to the disparate routes of evacuation and destinations. However, Black Sea Schools have offered to accommodate staff and students and given telephone contacts to talk to on arrival in Romania, Moldova and Georgia if help is needed.

The impact on schools around the region is widespread. Obviously no way near the magnitude of that affecting BISU, however there are significant challenges to be met.

Many schools have accepted Ukrainian refugee children at zero or significantly reduced fee rates. There are also Black Sea Schools with significant populations of both Ukrainian and Russian students. Financially it is somewhat easier to be sympathetic towards Ukrainian families, however, there are now issues of how Russian families will be able to pay school fees – and it is perhaps a little bit more difficult to feel as sympathetic. There is also now a significant movement of students and their families from Russia to countries such as Georgia. It must be noted that the majority of Russian families in countries like Georgia are not supporting their government, and perhaps this is one of the reasons that they choose to live outside Russia. A number of Russian families now leaving Russia whom I have met also fear persecution because of their views.

Emotional and psychological support has been required for Ukrainian and Russian children and also those of third countries. For Ukrainian children, this is for obvious reasons – concerns about family and friends back home and for the future of their country. Russian children (and even those from Central Asian countries who use Russian as a lingua franca) do fear for their status in the host country and how they are and will be treated by the majority of the population in such countries, which are largely and often vehemently against the actions of the Russian government.

It has been necessary to change the vocabulary somewhat and make it clear that the ‘current Moscow regime’ is to blame and not the Russian people.

Children of all ages and nationalities are affected by the war itself or the fear of a widening conflict. Parents of young children may think they are isolating their children from the news. However, young children have an uncanny ability to pick up on the emotions of adults and sense that something is wrong and is a concern. Strong pastoral and counselling systems are required. Older children who watch the news and seemingly digest it, also find it difficult to process their emotions about such events.

The widening of the conflict has been a concern in our schools and whilst co-hosting a COBIS ConnectEd meeting recently, this is a concern that is felt across Europe. Those countries nearest to Ukraine are obviously worried about this. Hopefully NATO and EU membership may offer some form of protection. Worries are perhaps greater in the two countries that have already been involved in wars with Russia and their proxies recently –  specifically Georgia and Moldova.

Concerns for other regional conflicts

Moldova borders Ukraine, and the explosions in nearby Ukraine have been heard in Chisinau. Moldova has a frozen conflict between the Moldovan government and Russia-supported separatists in Transnistria. The fear is that this conflict could be reignited should Ukraine fall under the Moscow regime.

In Georgia, twenty percent of the country (Abkhazia and South Ossetia) is already occupied by Russian troops and their local proxies with, like Moldova, a frozen war. The most recent conflict in 2008 saw the Russian army consolidate control of South Ossetia and cross temporarily into other parts of Georgia, bombing and temporarily occupying Gori, which is ironically the home town of Joseph Stalin. As the principal of a school in Georgia, I am optimistic that the Russians will not turn their sights Southward if they are defeated in Ukraine. If they are not defeated, then our level of concern will no doubt increase. 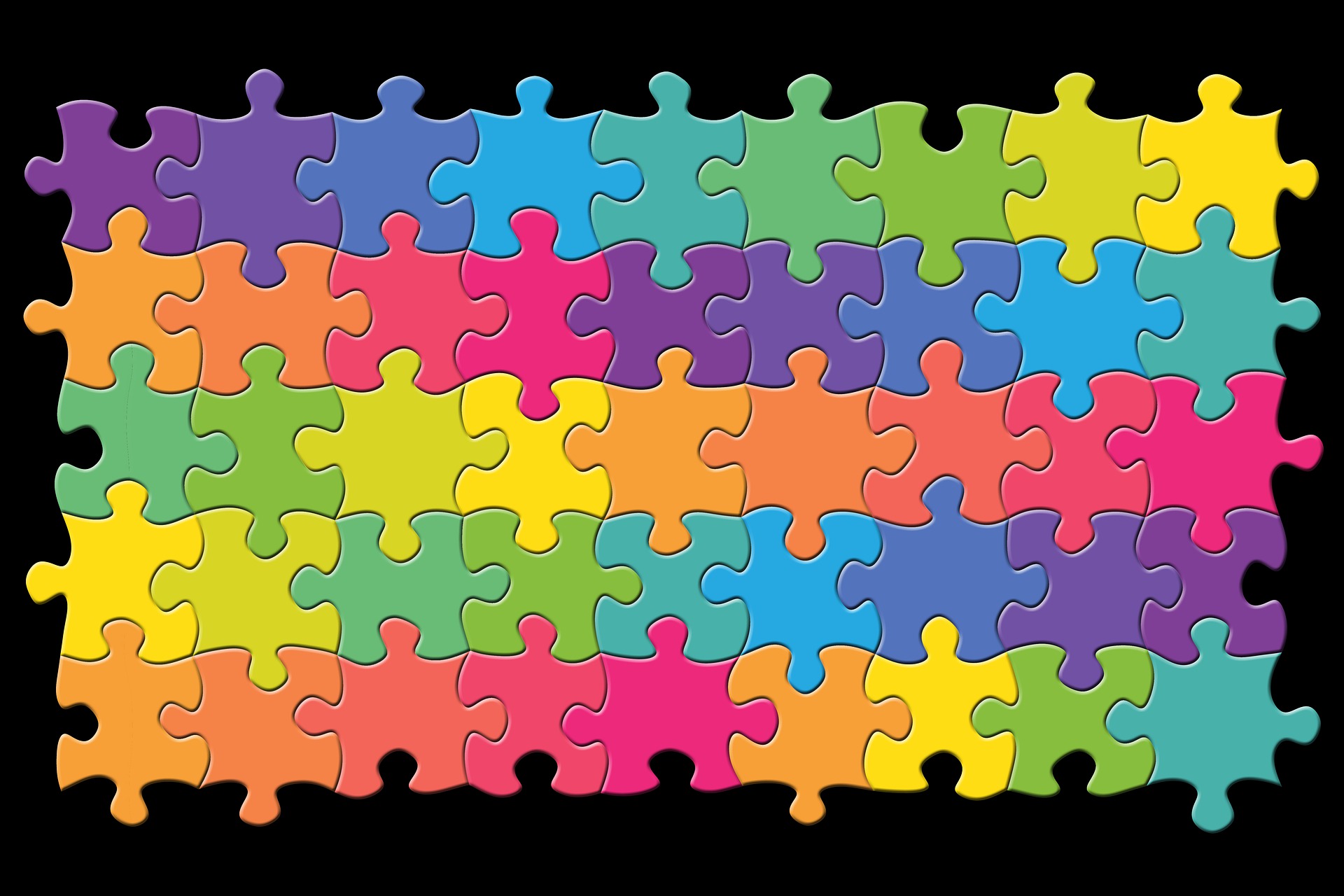 The Black Sea Schools continue to work together and support each other during these difficult times, and it is an honour to chair the group and work with so many fantastic and caring professionals.

Stephen Priest, is the Principal of the British International School of Tbilisi and Chair of Black Sea Schools Group

Feature Image: by Alexandra_Koch on Pixabay

Logos – Thank you to the Black Sea Schools Group, Cobis and the Romanian Red Cross