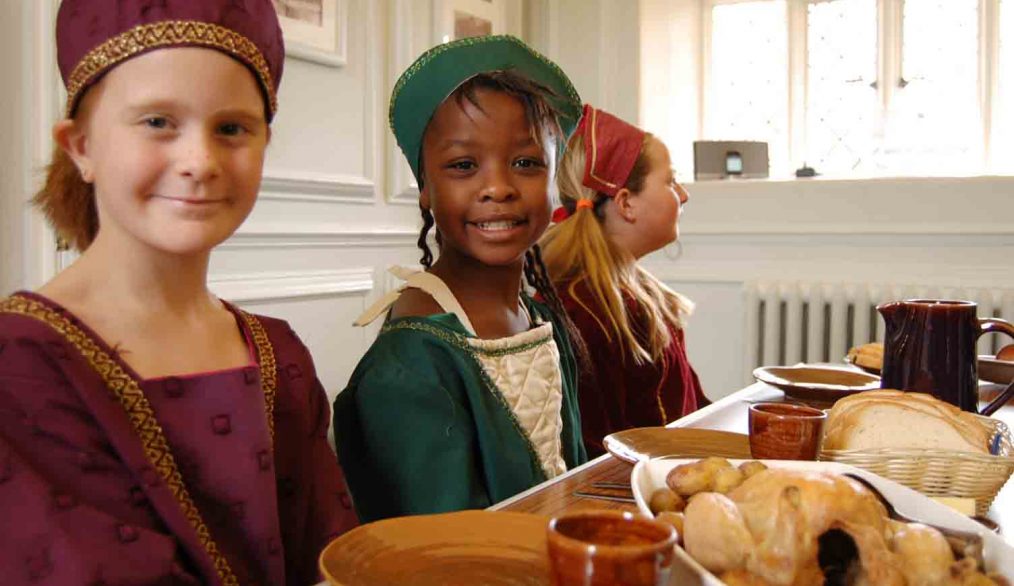 In a very packed literacy and numeracy focused school day, the ‘other stuff’ can get almost forgotten in the gallop to the exams post. Other subjects such as history may be joined with geography or have an afternoon slot of 40 minutes every other week. Professor of Outdoor Learning, Helen Bilton and Dr Richard Harris from Reading University acknowledge the difficulties, but think it is all the more reason to help children develop a love of the subject by getting them out of the classroom.

History outside the classroom

Richard and I were fortunate to be asked by an outdoor residential centre to look at the quality and effectiveness of their history offering to schools this year. We followed the adventures of a Year 5 class as they experienced a three day residential trip to Ufton Court, a Tudor manor house, set in quiet and extensive grounds in Berkshire. 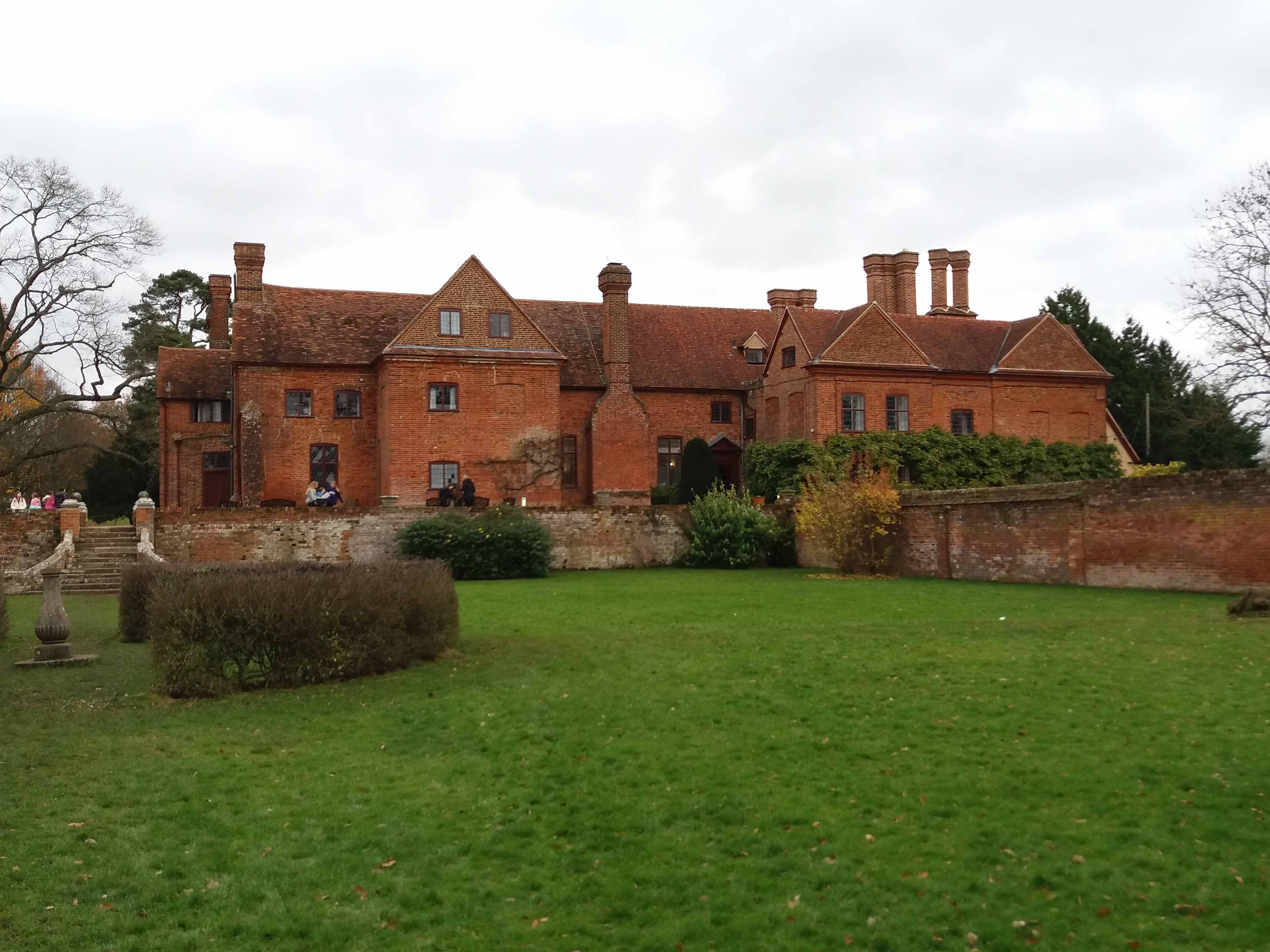 Ufton Court itself has its origins as a medieval manor and passed into the Perkins family, who were known in the locality as being a devout Catholic family during Elizabethan times. During Elizabeth’s reign the house was raided on several occasions by the local constables and militia in the  search for Catholic priests and signs of Catholic worship.

Simply staying in such an amazing house with such an extraordinary history is an experience for children and helps set the mood for the history programmes available.

The centre structures the experience for a class around a central narrative and an enquiry question, focusing learning through outdoor experience. Each programme has specific outdoor learning objectives, concerning the dispositions for learning. Other objectives are history specific, in the case of this particular class,  the Tudor period and the religious tensions of the day. 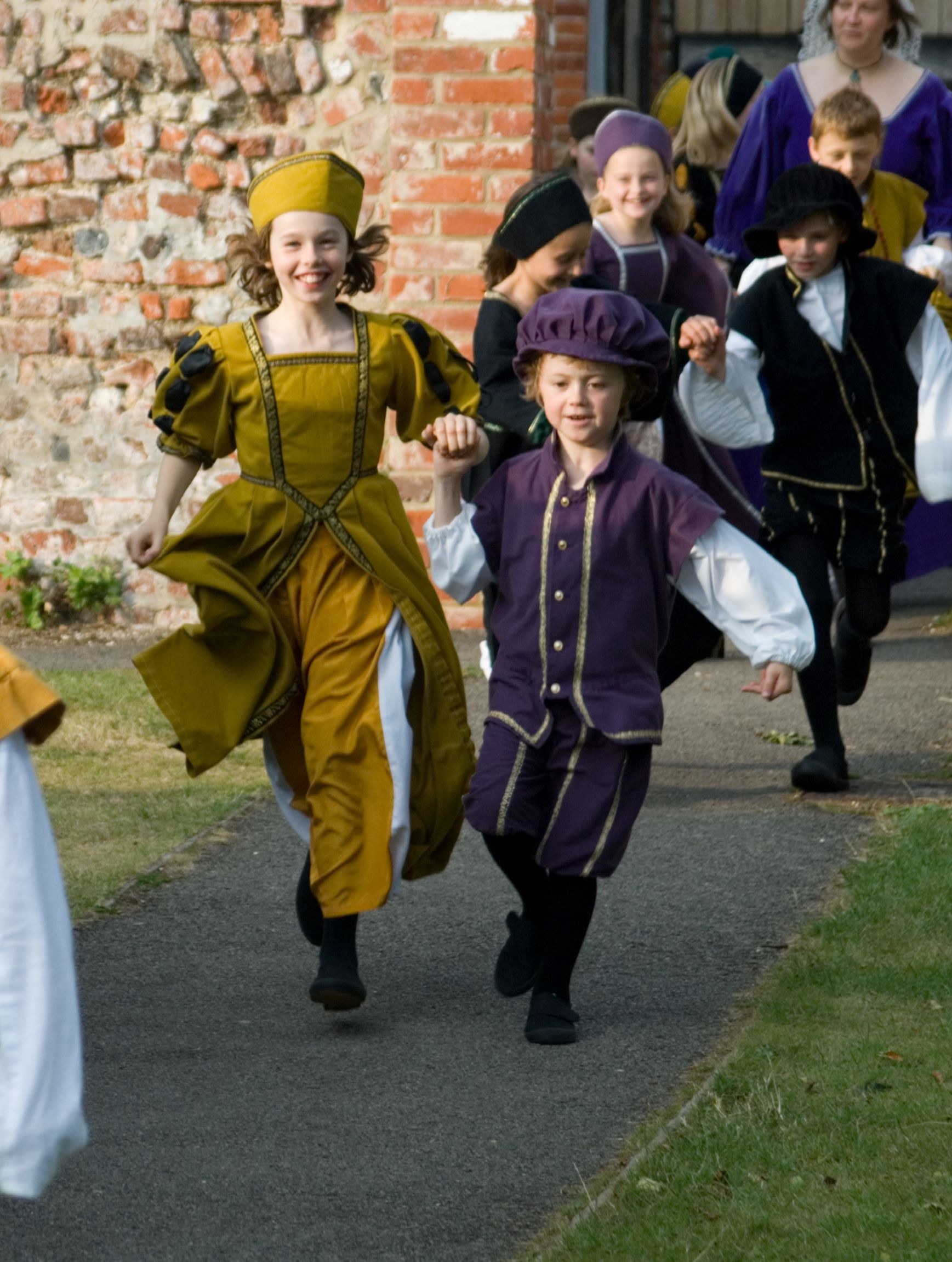 From the moment the children arrived and put their bags away they were taken into a story from which they did not emerge until they left the centre. They were told the year was 1599, and according to the Act for ‘restraining Popish recusants’ (i.e. for imprisoning Catholics who were deemed to be opponents of the Queen) passed in 1593, the class were to become petty constables, charged with investigating the ‘strange goings-on’ at Ufton Court. The Perkins family were going to be put under the microscope and across the next three days the class would investigate evidence of the so-called ‘strange goings-on’ through a programme outlined in this.

Once back at school and out of role the children did a number of activities, including creating a Tudor portrait, drawing on the points they had learned about Tudor symbolism, conducting independent research on one of the Tudor monarchs of their choice, while exploring key events and features of life at the time. They wrote diaries and created historical stories suggested by the evidence.

From our research the children not only enjoyed their experience, they also learnt much about themselves and what they could do while gaining new historical knowledge and understanding.

We know that children learn by doing and that storying and direct experiences can make something become authentic. While in role as petty constables, they had a job to do and could be demoted if they weren’t on the ball! On the first day children had to find signs of unusual activity or religious symbolism. This was an exciting activity and children were keen to find examples. Once back at school and several weeks later the children were able to talk about the different Catholic symbols, noting such things as the priest holes at the back of the house and the way the exterior brickwork did not match the interior. A teacher commented that this experience allowed the children to feel as though they really were there and the children for example appeared genuinely frightened during the re-enactment battle! 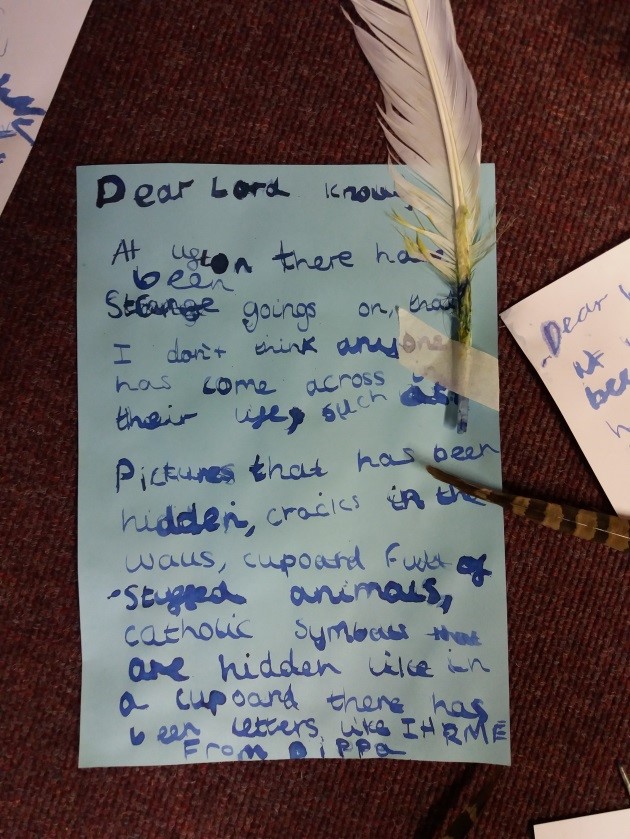 Each residential trip is unique in that it is built around specific learning objectives. These are largely captured in an enquiry question, which is wrapped around a narrative. The enquiry question for this class was: ‘What evidence is there of ‘strange goings-on’ at Ufton Court?’ The activities had meaning and purpose.

For example the quill and ink making was ostensibly looking at a small feature of Tudor life. However linking it to the overarching enquiry turned this into a more purposeful activity, as the children had to use the ink and quill they had made to write a report to Lord Knollys about what they had discovered that day at Ufton Court.

An enquiry based approach

History can seem a daunting subject to some with a large number of facts to learn. However the approach adopted at Ufton Court helps to make history come alive. That the children could remember so much and with such ease was impressive. In addition the children’s overview of the Tudor monarchy and the religious changes of the time were substantially more secure by the end of the visit. The enquiry approach enabled children to construct a coherent account of what was happening at Ufton Court in the sixteenth century, and then apply their new knowledge appropriately.

An explicit history objective was to help the children appreciate the resourcefulness and ingenuity of people in the past. For example children made willow baskets, using a wattling technique.

Consequently the children on this visit showed a nuanced and sophisticated appreciation of people in the past; as James, one of the children, said ‘they [the people in Tudor times] were good at using stuff around them’ and they were ‘clever, resourceful people’. This was a typical response from the children who were on the visit.

Particpating teachers argue that the experience allows the children to have an immersive and intensive experience; one highlighted that the programme enabled him to cover more history in a couple of days than he could manage in a term. Another commented that her class had become ‘easier to teach’ as they were both more knowledgeable and more profoundly engaged with the subject.

Maybe a way forward when teaching the ‘other stuff’ is to make more use of the environment around us. Not everyone will have an Ufton Court nearby nor have parents able to pay for such an experience, but every environment has its own history and geography and is there waiting to be discovered.

For more about Helen’s work at Reading click her picture.

For more about Richard’s work at Reading click his picture. 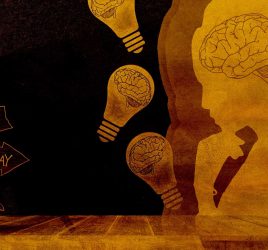 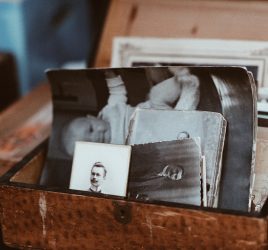 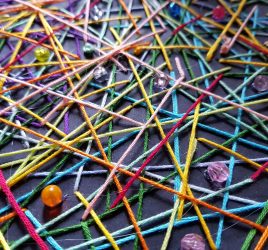