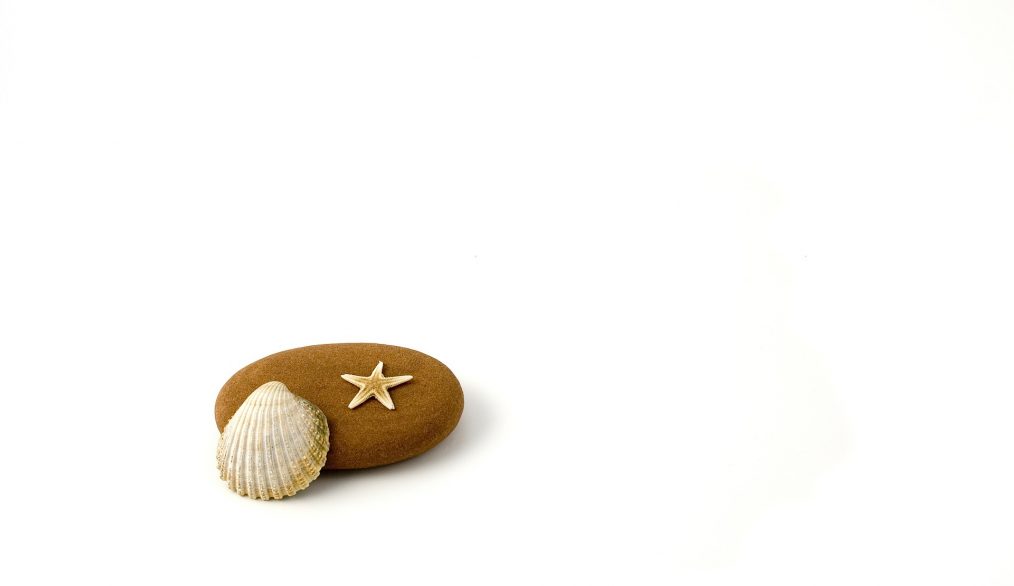 According to Henry Wong, helping local staff understand the micro-culture in which they work is as essential as orientating new international staff when they arrive.

After sixteen years working in the non-teaching division – of several international/bilingual schools, I have come to the opinion that the majority of local support staff are really diligent, and when necessary, are willing to go ‘above and beyond’, work overtime or on weekends without asking for extra stipend. Of course, I cannot vouch for all local support staff at all international schools, but this has been my experience.

Lack of commitment among host country support staff is typically not the challenge. However, suitable cultural adjustment – or ‘fitting in’ can be a problem. This observation is further reinforced after speaking with my counterparts from other international schools around the world, and after interviewing more than twenty host country support staff and foreign academic administrators across China.

International schools in any country become a focal point of cultural diversity. They are a little world within a larger one, a microcosm in a thriving universe. Think of a penguin population from the glaciers of Antarctica inhabiting a cold oasis in a scorching desert. I know it sounds a little bizarre, but it is a suitable analogy. These schools are built to offer a global experience and therefore they provide their own micro-culture.

Despite a common language with which to interact in international schools, when people of radically different cultures come together, be it a professional or casual setting, it is extremely important that they receive adequate preparation and education to develop empathy and understanding of one another. 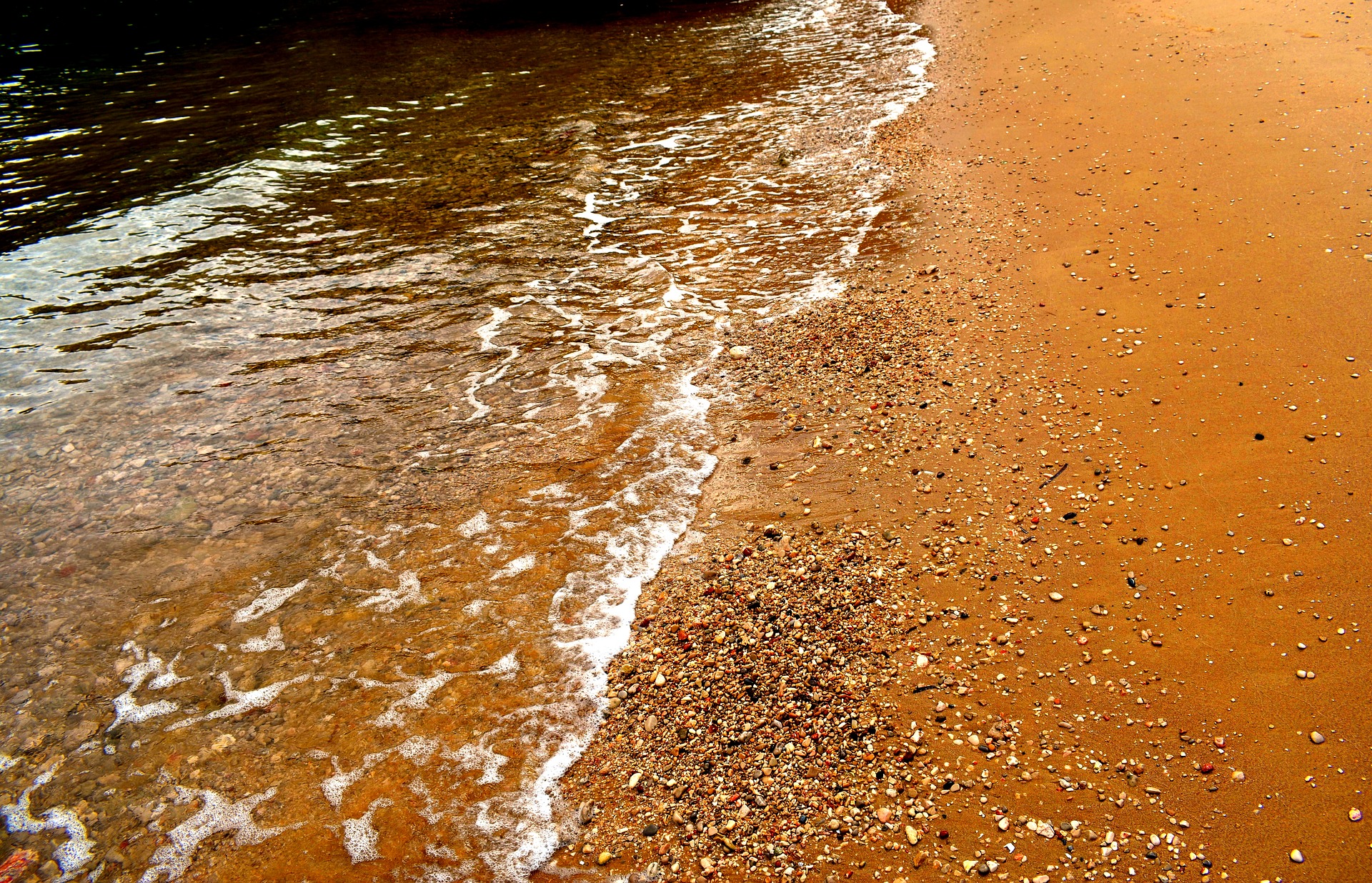 While culture shock certainly affects foreign teachers, it also takes a toll on local employees, who include teachers, para-educators, and non-teaching support staff. Many foreign teachers have some previous experience working overseas, and most new recruits undergo an orientation programme specifically designed for them. They therefore more or less know what to expect. On the other hand, the situation can be difficult for local recruits. Not only do they lack international exposure, they may have never worked in a cultural setting that is radically different from their overall culture. The micro-culture of international schools is totally alien to them.

Dealing with the micro-culture

The situation is further exacerbated when:

All of these elements and insecurities fuse together to make host country employees feel as if they are ‘lesser beings’, and not equal to their foreign colleagues. They assume the status of foreigners within their own country.

Although a detailed training program is set up for the academic staff, local non-teaching support staff are often overlooked. I know there are heads of school who place a major emphasis on cross-cultural training for both their foreign and local employees. Local non-teaching staff may be fittingly invited or even required to join their new academic colleagues for the cross-cultural training sessions. However, the sessions are structured predominantly in a fashion that is more relevant to the foreign recruits.

I have identified three pillars that provide a solution to this challenge. Though the observations, interviews, and surveys were primarily conducted in China, both the issue at hand and the solution is applicable to international schools around the world:

It is helpful when local support staff play a part in helping foreign teachers assimilate into their culture. In the same way, it is beneficial for foreign administrators and teachers to play a crucial role in helping their local colleagues adjust to the “international school micro-culture shock.” As the old adage goes, “It takes two to tango.”

His complete profile and credentials can be found on https://linkedin.com/in/henry-wong-bb65481/ and he can be reached at henry@pdacademia.com.

FEATURE IMAGE:  by PublicDomainPictures from Pixabay

Support Image:    by marijana1 from Pixabay