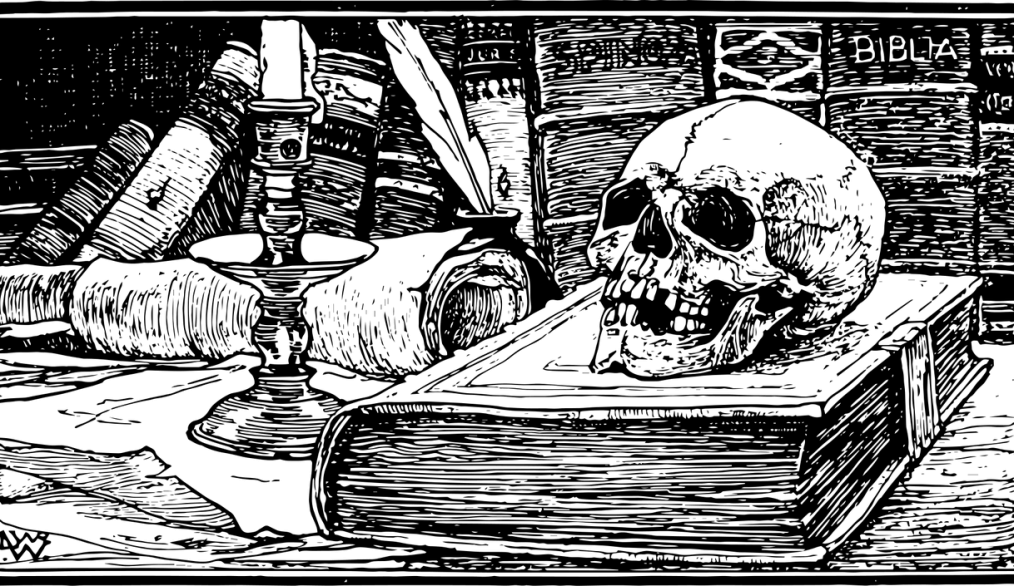 Sally Flint revisits a classic dilemma – just how relevant is Shakespeare to a modern audience? 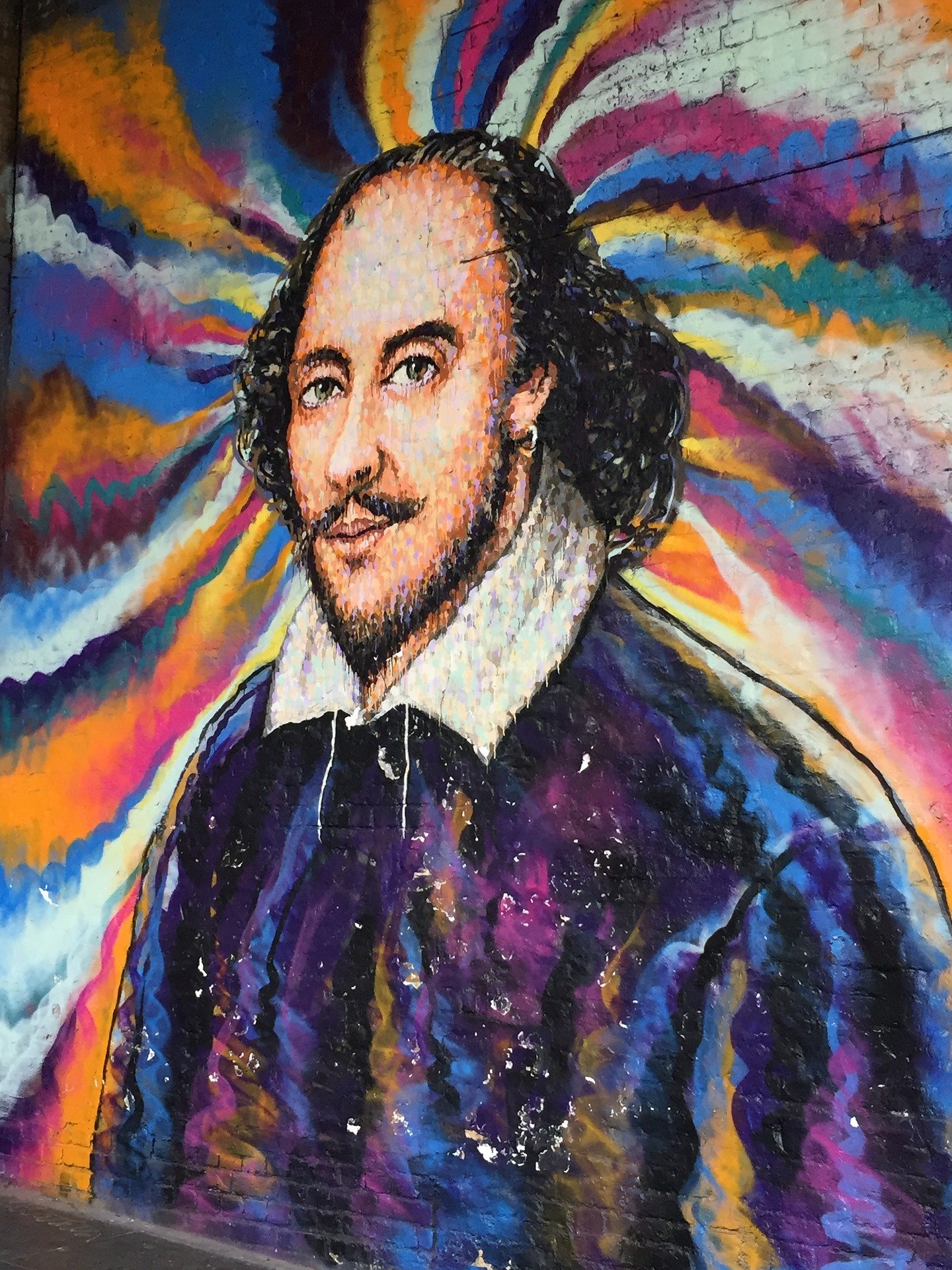 The relevance of Shakespeare to life in the 21st Century is a frequently debated topic, quite reasonably so. However, arguing that the works of Shakespeare should be studied, simply because they have always been on the curriculum, or because the government says that schools have to teach them, is simply lazy. The issue requires thought and engagement in an active process of reflection. This in turn is likely to lead to better teaching.

It is perfectly reasonable to argue that Shakespeare has relevance to British schools, because his writing is such an important part of a British heritage. You can go further and claim that to not have experienced Shakespeare would leave a significant void in the cultural experience of anyone receiving an education in the medium of English.

I suspect, however, this argument would cut little ice with young people. Nevertheless, just as an understanding of colonialism and the effects of empire are rightly seen as an important part of a modern education, what Shakespeare, who was writing at the time of the voyages of discovery, has to say about power, religion and the position of the ‘outsider’ demands attention.

The Key Stage 4 (Grades 9 & 10) Curriculum for England document, expects students to “appreciate our rich and varied literary heritage” (Department for Education, 2014. P.13). A fascinating exploration of concepts this isn’t, and does the study of Shakespeare no justice. Moreover, the document pays scant attention to what else might be taught outside of the generally accepted ‘canon’ of English literature. This omission of detail is, at best, remiss, and at worst, indicative of an outdated and insular approach: arguing that Shakespeare has relevance and should be taught, does not negate a stance that there should be far more diversity in school curriculums. 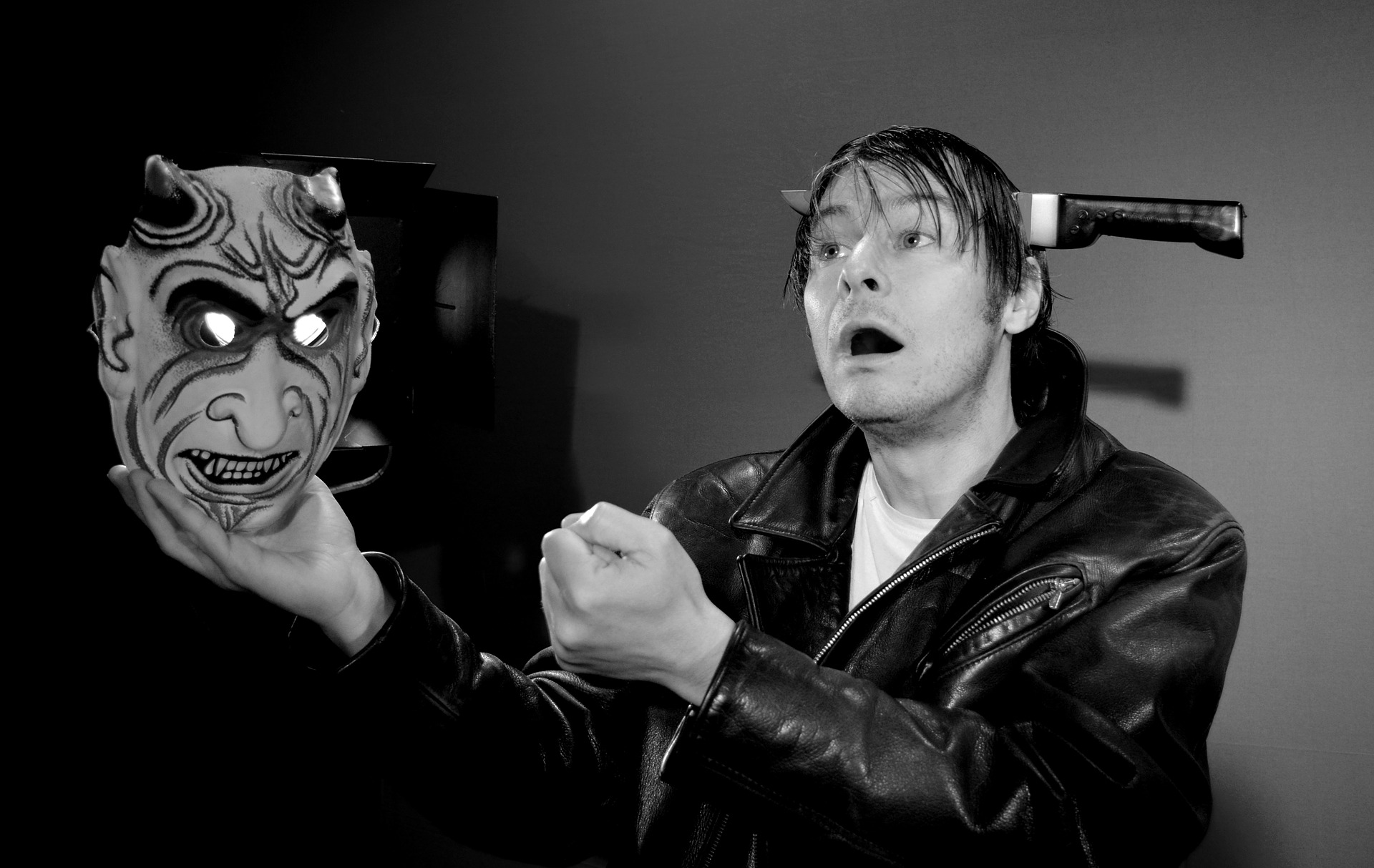 Shakespeare enthusiasts argue that Shakespeare’s relevance is timeless. Many English teachers are tireless in championing his epic ability to explore issues close to teenager’s hearts. Grant Robertson, Head of English at Bangkok Patana School, sums this up perfectly:

“For guaranteed student engagement with literature then look no further than Shakespeare. What teenager doesn’t love tales of passion, jealousy, revenge, the supernatural, love, violence and thwarted ambition?! The themes are universal, and the appeal is instant.”

I agree wholeheartedly. The skill Shakespeare demonstrates in exploring a huge range of issues is immense; His ability to create characters that are complex, flawed, but ultimately of enduring dispositions is stunning and indeed timeless.

Being critical of Shakespeare

Exploring Shakespeare for the first time as a true critic involves a ‘rite of passage’ for many IB and A Level students. For example, dissecting Taming of the Shrew from a feminist stance, or to interpret the use of racist language in Othello requires insight and intelligence, along with social, historical and cultural awareness. These skills are worth teaching and nurturing.

Since 2014, the Department of Education in England has stipulated that two Shakespeare plays should be taught at Key Stage 3 (Grades 6 – 8) and at least one should be taught at Key Stage 4 (Grades 9 – 10) with a requirement for “reading …. in particular whole books” (Department for Education, 2014. P.15). I welcome the compulsory teaching of Shakespeare in schools, but I disagree entirely with the emphasis placed on working linearly through a text. Ploughing line by line through two whole Shakespeare plays, when aged eleven, twelve, or thirteen, is, I imagine, little short of torture and a sure-fire way to make Shakespeare seem utterly lacking in relevance to a modern audience.

Tricky language can be fun 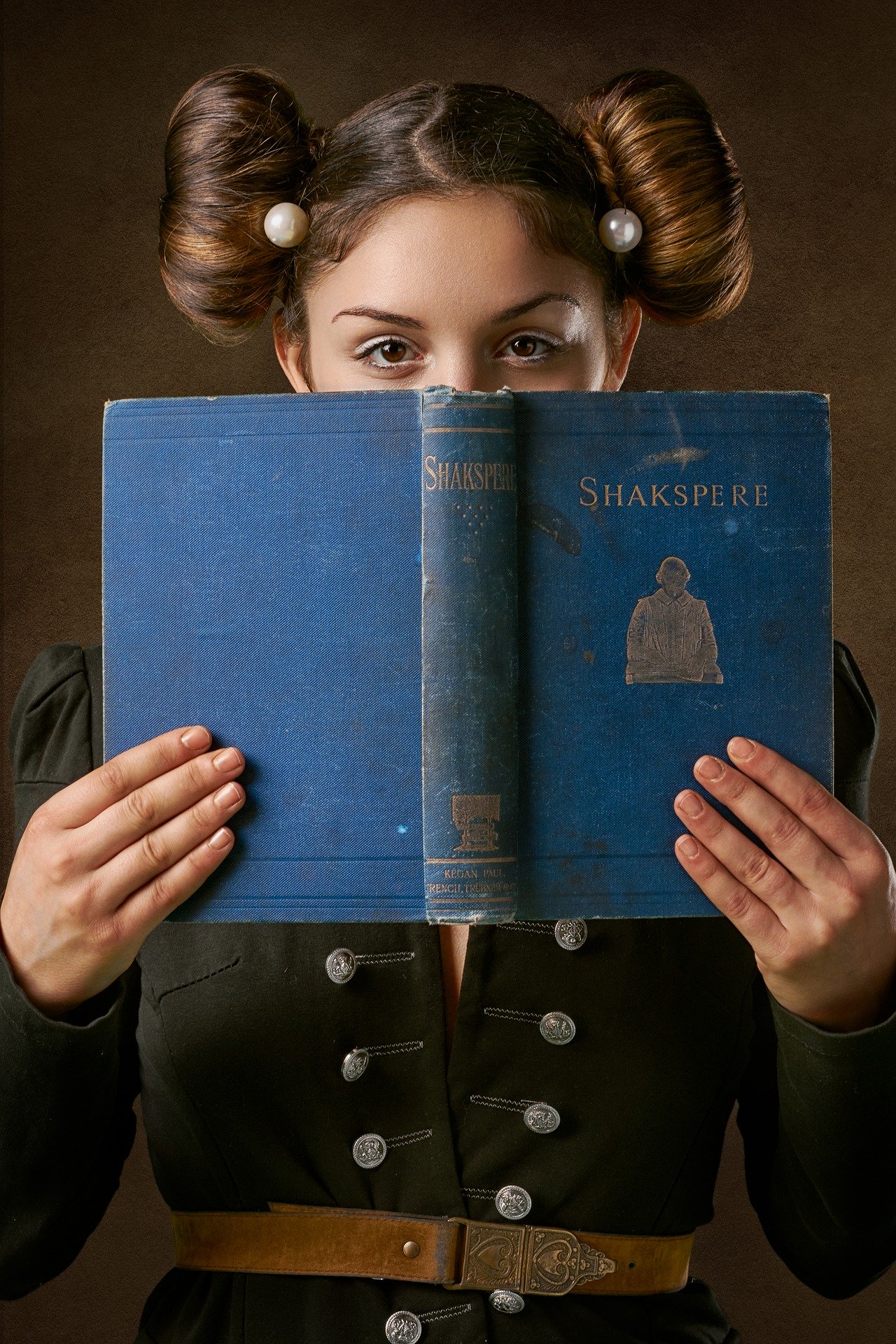 It would be naïve and wrong to pretend that the language in Shakespeare isn’t difficult. It can be tricky for the most scholarly of Shakespeare lovers, so imagine how it might feel to a dyslexic student, or someone with English as a second of third language. Complex language does not negate its relevance. However, it is essential that it is taught appropriately.

Humour is a wonderful hook to entice students into appreciating and ultimately loving Shakespeare. (If you are doubtful that a History play can be fun then watch the current production of Richard III being performed in the Sam Wannamaker Playhouse in London with Sophie Russell playing Richard – murder and belly laughs throughout!). Studying Shakespeare must always include a large element of fun.

Having finished studying a Shakespeare text, ideally alongside a contemporary modern and contrasting play, it is always important to reflect on its relevance. A great strategy is to allow students to take the lead on this. Finishing a scheme of learning in this way will leave them mulling over what they’ve learned, how they’ve learned it, its significance and why they have learned it. In my experience, taught in this way, students become fully convinced of the Bard’s relevance and are always keen for more!

A teacher of English, Sally is the former Head of Libraries at Bangkok Patana School. In addition to writing articles for various educational publications (including this one) and working as a freelance library consultant, Sally enjoys blogging about family, books and education.

Department for Education, (2014). The national curriculum in England: Key stages 3 and 4 documents, [online]. 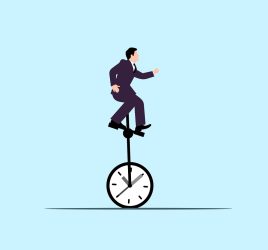