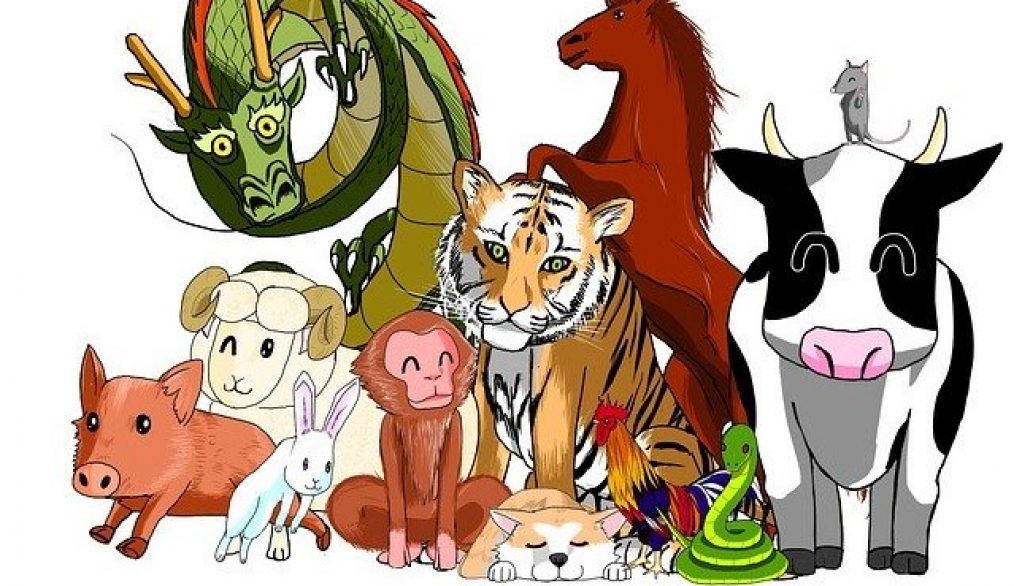 Year of the Rat

Lunar New Year stories for Primary and the Early Years

Learn about Lunar New Year Customs and Traditions – there are ‘ratty’ stories to share and videos to dip into compiled by Jan Homden.

On January 25th the world celebrates the Lunar New Year and this year honours the rat – the first of the zodiac animals. According to the story, in ancient times, the Jade Emperor decided to hold a race and honour the first 12 animals to cross the river with their very own year – hence the repeating cycle of 12 years, with each year being represented by an animal and its  attributes. The Rat (known for being optimistic, energetic, creative, independent and clever) tricked the Ox into giving him a ride. Then, just as they arrived at the finish line, Rat jumped down and ran ahead of Ox, becoming first animal.

2020 – A lucky year for the rat – for more information click on the rat opposite.

For younger children, shadow puppets are used to tell the story of the great race which determined the order in which the animal years began.

Produced by The Royal Mint  – The Lunar Year of the Rat – a tale simply told and beautifully animated.

Since 2014, each coin in The Shēngxiào Collection has celebrated the lunar animals of the Chinese zodiac in turn. As the cycle starts anew in 2020 with the Year of the Rat, The Royal Mint is delighted to add a new Brilliant Uncirculated coin to the range.

Bringing in the New Year (Read to a Child!) Paperback – by Grace Lin (Author)

This exuberant story follows a Chinese American family as they prepare for the Lunar New Year. Each member of the family lends a hand as they sweep out the dust of the old year, hang decorations, and make dumplings. Then it’s time to put on new clothes and celebrate with family and friends. The dragon parade in our book is extra long-on a surprise fold-out page at the end of the story. Grace Lin’s artwork is a bright and gloriously patterned celebration in itself! And her story is tailor-made for reading aloud. Age Range: 3 – 6 years 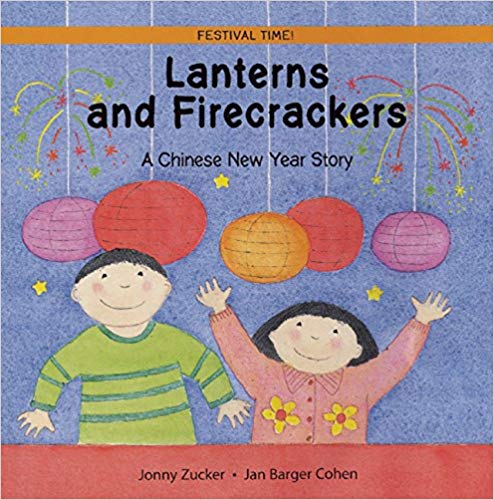 It’s Chinese New Year! Join in the celebrations and follow a family as they let off firecrackers, watch the amazing dragon dances and light their beautiful lanterns to celebrate the start of their New Year. This delightful picture book is part of a pre-school series that introduces young children to world religions and focuses on the way the festival is celebrated today. Also includes historical and cultural information at the end for parents and teachers. Age Range: 2 – 5 years

The Great Race: The Story of the Chinese Zodiac Paperback – Large Print, by Emily Hiles (Author)

The Story of the Chinese Zodiac. As the new year approaches, each animal wants it to be named after them, but no one can agree. The Jade Emperor decides there should be a race to decide the winner, but who will win?  Age Range: 5 – 6 years

‘Give me your buns and your biscuits! Give me your chocolate eclairs! For I am the Rat of the highway, and the Rat Thief never shares!’ Life is not safe for the other animals, as the villainous Highway Rat gallops along the highway, stealing their food.  Will he finally meet his comeuppance, in the form of a cunning duck? A fabulous, rollicking rhyme, in the style of the famous Alfred Noyes poem, ‘The Highwayman’, from the authors of ‘The Gruffalo’ and ‘Zog’. Age Range: 3 – 7 years 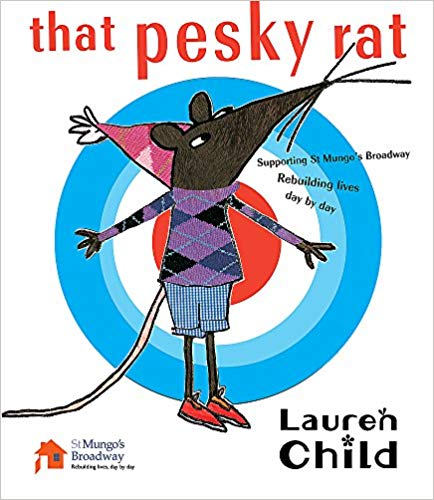 Rat lives in dustbin Number 3, Grubby Alley. At night, when he’s tucked up in his crisp packet, Rat looks up at all the cosy windows and wonders what it would be like to belong to somebody. To be an actual pet. To have a home of his own . . .

Gently exploring themes of homelessness and poverty, this is the perfect way to talk about this often tricky subject with young children and encourage them to empathise with others. At least 10% of the purchase price of every copy of That Pesky Rat sold will be donated to St Mungo’s Broadway, a charity providing help, support and advice to people who are homeless or at risk of homelessness.

The fifth screamingly funny novel from David Walliams, number one bestseller and fastest growing children’s author in the country.

Hot on the heels of bestselling Gangsta Granny comes another hilarious, action-packed and touching novel – the story of a little girl called Zoe. Things are not looking good for Zoe. Her stepmother Sheila is so lazy she gets Zoe to pick her nose for her. The school bully Tina Trotts makes her life a misery – mainly by flobbing on her head. And now the evil Burt from Burt’s Burgers is after her pet rat! And guess what he wants to do with it? The clue is in the title…  Age Range: 9 – 12 years

There’s a rat running amok in Emil’s house, and he’s determined to capture it. But hiding the rat trap just under his father’s bed probably isn’t ideal . . . That’s just the start of Emil’s adventures, which, once begun, never stop. Hens, dogs, little sisters – and adults – all flee his path. But Emil doesn’t mean to be bad, it’s just that trouble – and fun – follow him wherever he goes.
A collection of utterly engaging tales from one of the world’s best-loved children’s authors. Age Range: 6 – 8 years

“Believe me, my young friend, there is nothing – absolutely nothing – half so much worth doing as simply messing about in boats.” When the Mole leaves his spring-cleaning and heads up into the open air, he embarks on a series of exhilarating adventures with his new friends: the laid-back Ratty, the gruff yet kindly Badger and the self-satisfied, irrepressible Mr. Toad.

Wilbur the pig’s life has already been saved by Fern, but when he is sold to her uncle he realises his life is in even more danger.

Enter Charlotte A. Cavatica, a beautiful large grey spider. Charlotte is determined to keep Wilbur from the chopping block, and comes up with an ingenious way to do just that. Charlotte’s Web is a classic tale of friendship, bravery and some animal magic. Age Range: 9 – 12 years

A dramatized reading of “The Story About Ping” by Marjorie Flack, illustrated by Kurt Weise. Ping is a young duck who lives with his family on a Wise Eyed boat on the Yang-Tze River. One day, Ping is late to board his boat and spends an adventure filled day by himself. Will he find his family again?

An early years teaching specialist and designer, Jan has taught in international schools around the world. She has also worked with a leading architectural practice in Istanbul and is now responsible for design and research at Consilium Education. 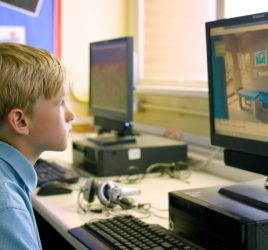 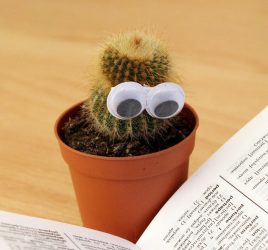 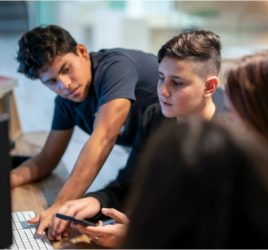 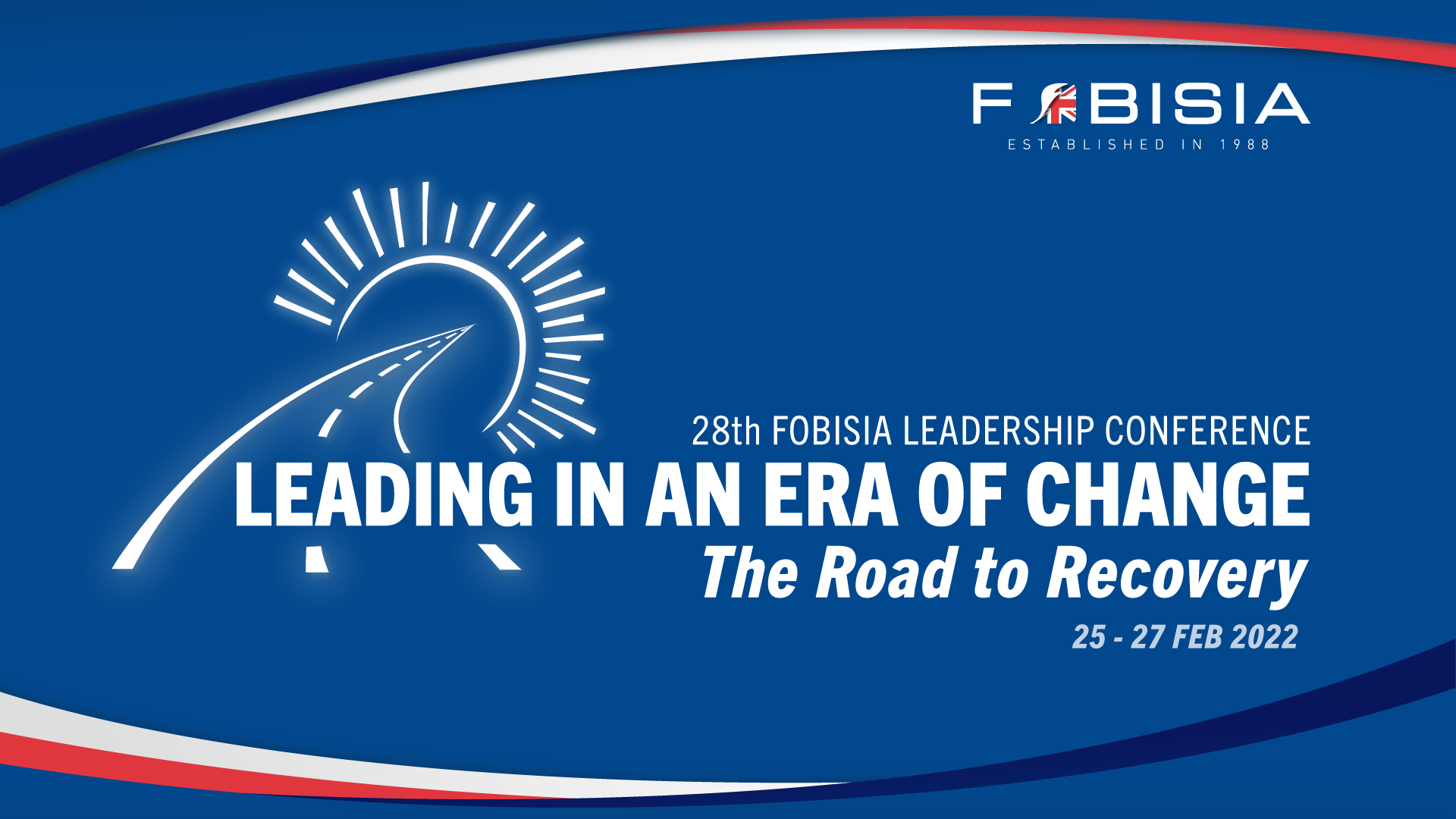