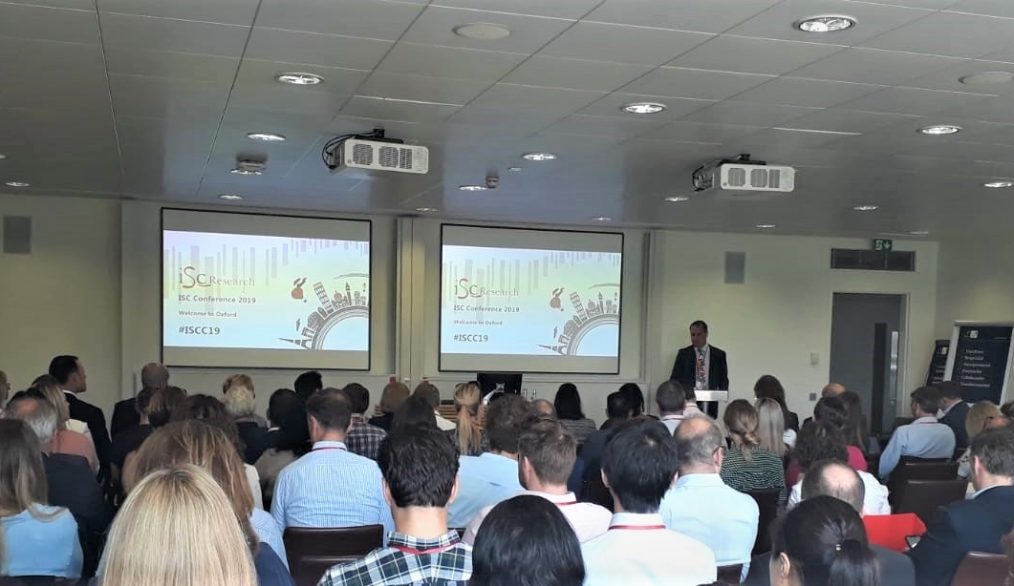 Data, trends and expertise at this year’s ISC Research conference.

The ISC Research conference in July 2019 attracted over 120 schools, universities, education suppliers and professional organisations to Oxford, UK to learn about the latest trends and developments within the world’s international schools market. The event was a sell-out, with delegates benefiting from breaking market news and data, expert advice, case study experiences and plenty of time to network and ask questions,as Anne Keeling reports.

New ISC Research figures from June 2019 released at the conference provided a snapshot of how the international schools market ended the northern hemisphere’s 2018-2019 academic year.

There are now 10,883 English-medium international schools located around the globe, educating 5.59 million children aged between 3 and 18, employing 530,300 teaching staff and generating annual income from school fees of USD $49 billion. Commercial Director at ISC Research, Diane Glass shared these figures saying: “There’s never been so much choice for international schools,” and noted that the market has grown by 5.5% year on year since 2012, and tuition fee income has increased by USD $20 billion.

Schools Director, Richard Gaskell highlighted details of brand new international schools that opened over the past 12 months which included 18 in China, 17 in the United Arab Emirates, 12 in Malaysia, 5 in Vietnam, and 5 in Thailand. “Twenty of these new schools are affiliated with established independent school brands originating primarily from Britain and the United States,” he said.

Richard also explained the main factors influencing how and why the international schools market is currently changing: “Many governments in developing countries now recognise international schools as a route to improving K-12 education provision within their country quickly and effectively,” he told delegates. “Restrictions that have existed in some countries on the number of local children attending their local international schools are increasingly being lifted, with Malaysia, Thailand, China and, most recently, Vietnam as notable cases. There’s increasing demand from families for rigorous, English-medium international education culminating in globally-recognised qualifications. The release of caps means such education is accessible to many more people,” he said.

Another growth driver that was referenced is the increasing demand from expatriate professionals originating from Asia, although it was noted that many of these people are replacing a decline in Western expatriates. According to ISC Research, this changing expatriate demographic is resulting in an increased demand for more affordable international schools; where school fees are manageable within a parent’s salary. Richard Gaskell used the average school fees from Malaysia as an example: “Mid-price international school fees in Malaysia will range from $4,200 to $9,000 in the mid-price fee bands, compared to $9,500 to $17,400 to attend one of Malaysia’s premium international schools,” he said.

Nevertheless, there remains significant demand for premium standard schools. This is evidenced by the number of foreign independent school brands, primarily from Britain and the United States, that are opening an overseas campus, such as Wellington and Dulwich Colleges from the UK, and Chadwick from the US. “Many wealthy, aspirational Asian parents are extremely brand conscious about their child’s education when only the very best will do, and the premium international schools are meeting their needs,” said Richard.

A constant cause for demand

The biggest growth driver remains the one that has fuelled the market for the last 20 years: the provision of learning in the language of English and preparing students for qualifications that are globally recognised and valued by the world’s universities. As a result of this, the English-medium international schools market continues to be seen by many families as the most reliable route to the best possible higher education and global career prospects.

Projections for the future of the international schools market were presented by ISC Research at the conference. Within ten years’ time (by 2029), there are projected to be 17,300 English-medium international schools teaching over 9.5 million children, and generating income from annual tuition fees of USD $97.6 billion.

More information from the ISC Research conference is available here

Other Images: Diane Glass, Richard Gaskell & Some of the ISC Research Team Presenters at the ISC Conference 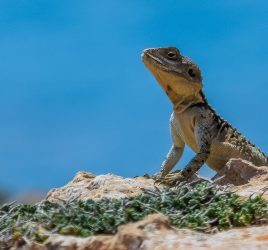 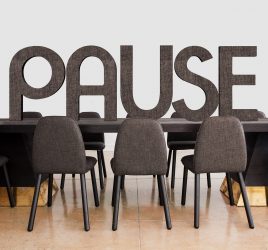 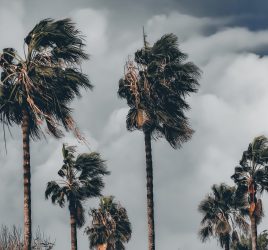