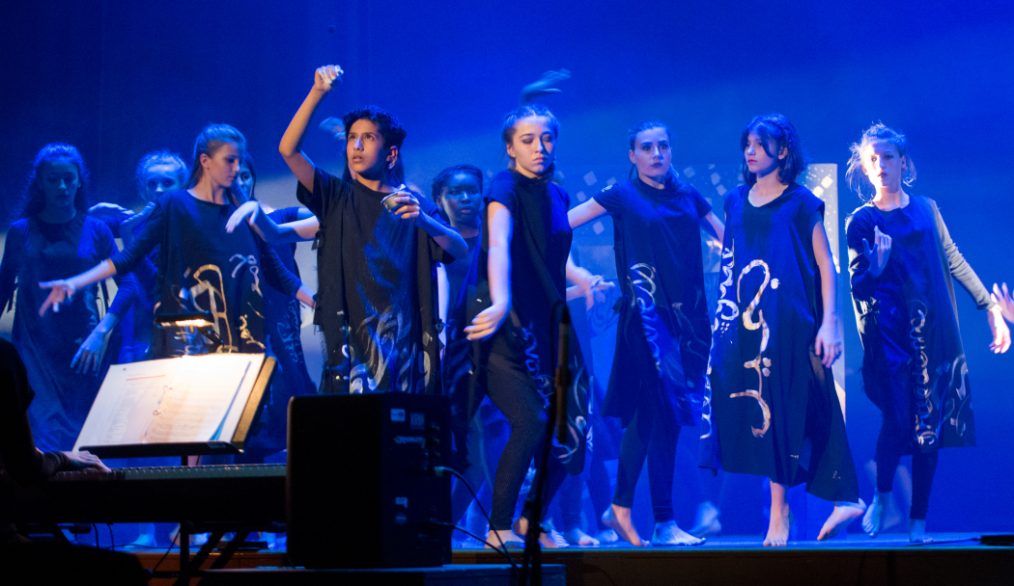 Susan Hamilton, Executive Director at educational youth opera organisation ‘Performability’, thinks it’s high time the curriculum was broadened, and talks about the company’s ground breaking, immersive creative projects in schools – both in the UK and overseas.

Andreas Schleicher, the head of the Programme for International Student Assessment (PISA), was in London in February this year, to give evidence to the UK Government’s Commons Education Select Committee, as part of its inquiry into the fourth industrial revolution.

He went on to say: “The challenge for education is not to develop a kind of second-class robot, but to focus on those skills where humans have an advantage, which is perspective-taking, which is looking at problems from multiple angles, making judgement.”

He referred to the need to develop character skills in children – attributes including curiosity, leadership, persistence and resilience.

But Mr Schleicher’s thinking is not new. As long ago as 2006, Sir Ken Robinson put forward his contention that: “Creativity is as important as literacy, and we should treat it with the same status.” He made this assertion in his now legendary TED Talk “Do Schools Kill Creativity”, which has been viewed online over 70 million times.

The need for balance

Have we moved forward in the last 13 years? I would argue not much, and in many cases, not at all.

STEM subjects are still at the top of the educational hierarchy, while the arts languish at the bottom. Many governments continue to cut resources for creative subjects, preferring to prioritise investment in areas that will improve their positioning in academic league tables.

While many teachers understand the power of and need for a more balanced approach to education, the structure, focus and prescriptive nature of their curricula often restrict their ability to give Generation Z the opportunity to build character skills sets, and importantly, become risk-takers.

I have no doubt that in time, governments will recognise what needs to be done and overhaul their national systems. But for many children, that will be too late. 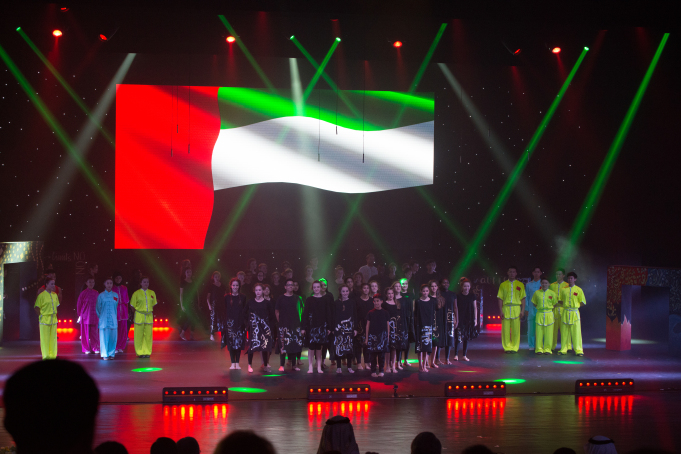 There is, of course, an interim solution and one that is being used with extraordinary success in many progressive schools – the extra-curricular timetable. If the core curriculum does not allow time for the kind of arts classes that build so-called soft skills, then deliver them through after school, weekend and holiday programmes.

This is exactly what we do at Performability. We work directly with schools and youth arts organisations and find ways to run creative opera projects so they fit around children’s daily school life.

Why opera? That’s easy. It combines a broad range of expressive arts – music, drama, dance, design, creative writing and the visual arts – giving young people a series of platforms to explore and develop their imaginations and artistic selves.

One of our most successful models is working with young people to create an original opera in just five days. These are challenging projects designed to build character skills in young people. Each project responds to a specific theme and typically involves 60 to 80 students aged between 11 and 18. Themes are varied and can be taken from the world of literature – a poem or a story for example. Or, they can focus on gritty trending issues such as environmental and humanitarian concerns, or the perils of social media.

The process starts with a series of devising workshops when students debate, brainstorm, mind map and discuss issues relevant to the theme. Workshops are facilitated by a professional creative team which usually comprises a director, music director, choreographer, designer and two young professional opera singers.The creative team works with the students to develop a storyline, musical material, dance and design concepts. When the piece has been shaped, it is rehearsed and refined. Students make the props, set and costumes and together, build a final performance which can be staged in just about any space – a hall, a theatre or outside in the open air.

A lot of the developmental power of these projects comes from the initial devising process with a final public performance providing an end goal, a structure if you like. The experience is fast, sharp and demanding. Students must rely on each other, harness their imagination, manage their time, listen, speak, collaborate, take decisions, lead and be led. There is no time for considered detail. They are expected to take creative ownership for their piece which reflects their ideas, their thoughts and their voice.

The benefit for the young people directly involved in these opera projects is wide reaching and clear. Projects can be specific and flexible – an opportunity for a cluster of schools to work together, either in term time or over holiday breaks.

In addition, for schools there are significant CPD opportunities, particularly relating to the development of facilitation skills and the use of collaborative and performance techniques to enhance teaching and learning in the classroom.

Further, when embraced on a school-wide basis, opera project themes can be used to ignite cross-curricular programmes that engage the entire school community.

Beautiful World – an award-winning project at Cranleigh Abu Dhabi, based on an Arabic poem.

Time Capsule – a project with 60 children from 20 different schools. Time Capsule explored what the young people where most proud of that humanity had created.

Like Unlike – exploring the impact of social media on teenagers’ lives.

Feature Image: Children performing Time Capsule at The Grange Festival. See the video to learn more about how this project worked.

Susan Hamilton is the Executive Director at educational youth opera organisation ‘Performability’ and Head of Learning at The Grange Festival.

For more about the project, see https://www.performability.co.uk/ 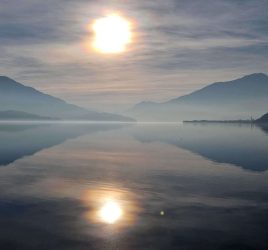 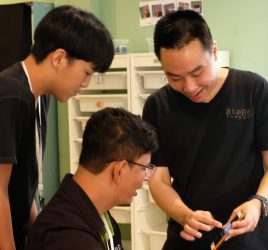 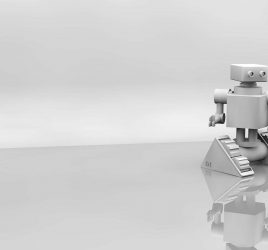