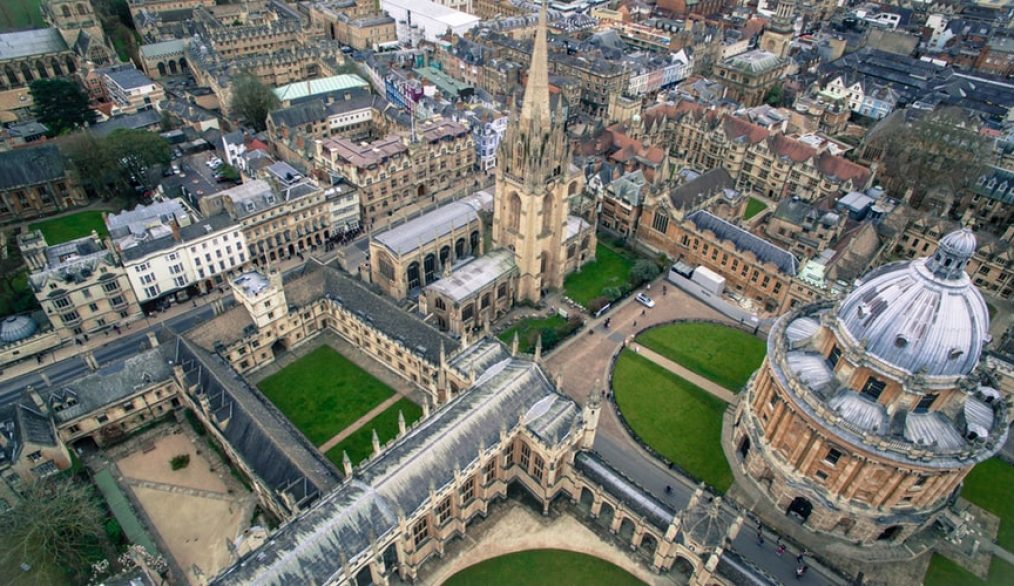 The home of big questions

Dr. Richard Lofthouse reports on a new digital outreach initiative from Oxford University. Launched originally with a UK audience in mind, Oxplore asks “big questions” that are relevant to students around the world.

As part of their ongoing effort to widen the base of applicants to the university, Oxford has recently launched Oxplore, an innovative digital portal, aimed at young people and potential applicants. One Year 10 user has already described it as ‘totally new’ and ‘not like anything else’. 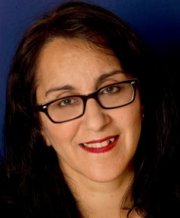 According to Dr Samina Khan, Oxford’s Director of Undergraduate Admissions and Outreach, ‘There is no shortage of wonderful academic resources at a university like Oxford, and we wanted to share them with a younger audience. This had to be done in a way they would find relevant and engaging, which was something of  creative challenge when we started work on the project back in 2015’.

The University started a process of consulting with their potential audience, first in Oxford and then further afield in the UK, in the North East, East Midlands and Wales. The process uncovered some important feedback. It soon became obvious that the portal had to be adaptive and mobile friendly. Secondly, users were looking for some element of instant engagement.

So far in the trial phase, 56% of users of the portal have been on a mobile device. When you open the website it hits you with a selection of ‘big questions’, such as whether time travel could ever be possible, yes or no; whether it is OK to ban certain books, yes or no; or do you make your own luck, yes or no. You then hit a button to vote, and only then do you get the talking points and the debate. Having scrolled through half a dozen considerations based on academic input, you vote again. By then, the answers are more nuanced than ‘yes or no’, and you might well have changed your position.

Each question goes where it pleases, typically resulting in a wide, inter-disciplinary discussion. For example, ‘Can money buy happiness?’ spans history, philosophy, theology, psychology and economics.

The core journey for each question covers the main arguments and before voting for the second time, students have the chance to delve deeper into additional resources. Around half the questions lead to suggested further reading, sourced partly from existing undergraduates students.

The academics get involved 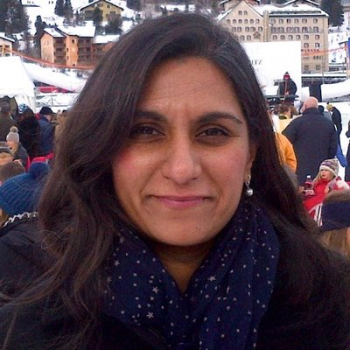 At the heart of the programme, however are resources and ideas contributed by teachers and researchers at Oxford. One question that came out of the consultation phase concerned the relationships between the police and black and minority ethnic communities that has inspired the Black Lives Matter movement. The question was re-cast as ‘Is it OK to judge other people?’ and passed to Dr Alpa Parmar, a Departmental lecturer at Oxford’s Centre for Criminology.

In answering this question, users begin with insight from neuroscience into how the brain actually works, and end with a considered podcast by Dr Parmar, which directly tackles the thorny question of “Stop and Search”. She notes that ‘there is a way to think about the idea . . but not necessarily an answer as such, and definitely not a binary right or wrong.’

She also notes that there has been a lot of feedback via Twitter, suggesting that ‘It’s captivated people with its real life day to day application.’ She adds that the whole exercise was unexpectedly fruitful for her own thinking. ‘It forced me to return to and reconsider how I understand racial profiling, and why I do the research that I do.’

The structure, look, feel and content of Oxplore might challenge the expectations of an older generation. Dr Alex Pryce, Widening Access and Participation Coordinator, who helped to develop the programme, says that the development team were struck by how digitally savvy the youngsters were when asked what they wanted, and ‘how engaged they were with the sort of ideas they wanted to debate.’

‘When we discussed their wish for a comment function, they were able to tell us when they should be able to comment, what kinds of registration or authorization there should be, and even how comments should be filtered to avoid swear words or be flagged for moderation. We took their ideas back to our technical developers.’

Khan thinks that Oxplore ‘is very much about Oxford’s academic expertise packaged in a way that speaks to young people, with its unique combination of youth-focussed and at times populist questions.’

Now that the programme is up and running – with an official launch on September 20th–the feedback has already been coming in from users. A Year 8 from Dyke House Sports & Technology College in Hartlepool said, ‘It’s fun but educational too,’ and a Year 9 student from Brynteg School in Bridgend said, ‘I like that the questions aren’t just black and white. It’s a good way to view the world.’

Asked who the beneficiaries of the portal are intended to be, Dr. Khan says that the portal is ‘a catalyst and not an endpoint, designed to enhance intellectual curiosity. While users may well be potential applicants to Oxford, we want it to be attractive to all young people.’

One of the broader aims is simply to foster the idea that reading and thinking outside the school curriculum is not only encouraged but necessary. This is what also sparked the enthusiasm of a single donor who has underwritten the cost of Oxplore.

With 35 ‘Big Questions’ and over five hundred individual resources, ranging from quizzes to lists and videos, articles and podcasts, there is the basis for an impact that will also engage adults (Ed. note: try it!) as it becomes borderless and international.

The goal next year is to develop the portal so there is a whole section for teachers, and then to repeat the process but engaging parents the following year, 2019.

To get involved in Oxplore and start answering some big questions see https://oxplore.org/

This piece, authored by Dr Richard Lofthouse, first ran in Oxford Today, the official magazine channel of The University of Oxford and appears by kind permission. 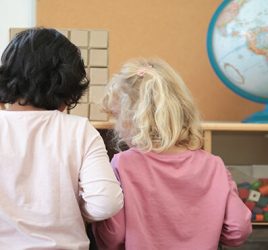 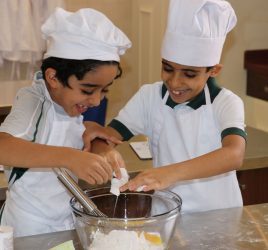 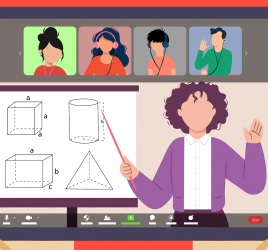