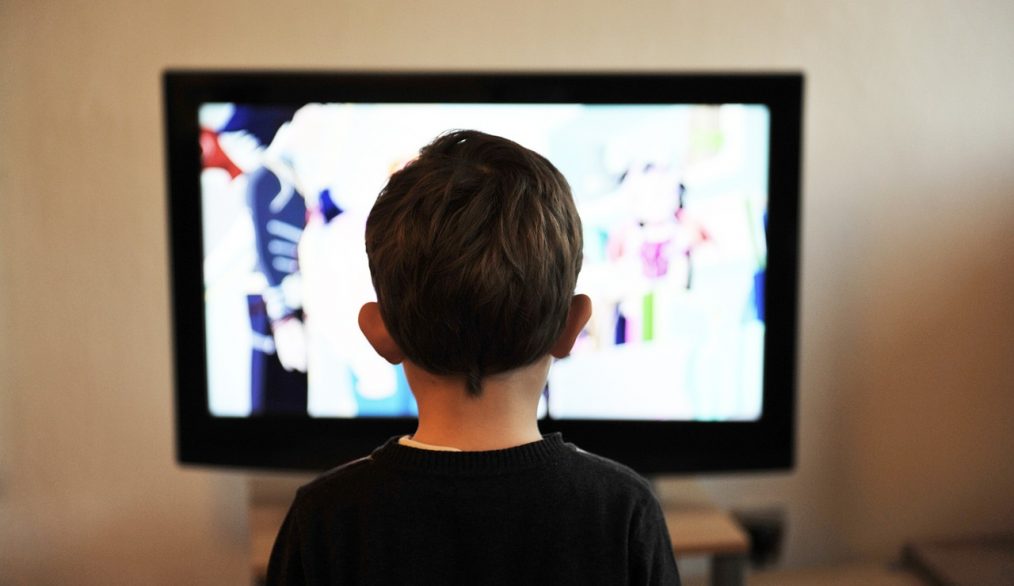 Children learn not only through real life experience, but vicariously through media exposure which defines our culture and shapes our norms. Exposure to television programming and video streaming profoundly affects how children view their world. Leah Davies advises us to take control.

Adults who care about children developing positive life skills need to be aware of the various messages and ideals being conveyed to children through a variety of media.

As early as 1984, the American Academy of Pediatrics cautioned adults concerning the potential of television viewing to promote violence, obesity, sexual activity, drug use, and ethnic stereotyping. The Academy’s Policy Statement in 1995 confirmed that frequent viewers become desensitized to violence and believe that violence is a justifiable response to problems, and that television viewing is related to obesity and lower academic performance.

According to the Academy, by age eighteen the average American teenager will have spent more time watching television than learning in the classroom. In addition, they will have seen an estimated 360,000 advertisements that are often misleading and exploitative.

The following are some negative messages being transmitted to children via television programming and commercials:

Character
– Be selfish, not generous or cooperative
– Be insensitive rather than empathic
– Show contempt rather than respect for adults
– Expect instant gratification instead of being patient
– Value things instead of relationships with others

Violence/Fear
– Be aggressive rather than using self-control
– Use violence instead of negotiating a solution
– Feel anxious and fearful, not safe and secure

Moral/Sexual
– Use profanity instead of decent language
– Be abusive rather than caring
– Be promiscuous, not chaste

Drugs/Health
– Use drugs without regard to risks instead of saying no to harmful substances
– Eat junk food, not healthy food
– Take pills to feel better rather than taking responsibility to be fit

How can we counteract the harmful messages bombarding children and help them become caring, productive citizens?

1. Be a critical viewer

Teach children to be critical viewers of television programming. Help them discriminate between fantasy and reality and between valuable and unworthy television content. Ask them to name programs they frequently view. From the list pick a program that is targeted for their age and notify parents of your intent. So that each child experiences the same program, you may want to view it together. Have the children write down or list together what they observe. For example: number of violent acts, scenes where drugs are used, gender, racial, or cultural stereotyping, unrealistic events, reckless behavior, sexual innuendo and the number of commercials.

If feasible, have them record the screen time of each incident. Compile the information and discuss it.

Help children create a program evaluation scale (perhaps a 1 to 5 point scale from worthless 1, positive entertainment 3, educational 5). Have them keep a television viewing diary for a night or a week using their scale to evaluate each program. After reporting on their findings, discuss what was learned and any viewing changes they plan to make. For future reference, you may want to have the children make of list of worthwhile activities they could do rather than watch television.

Help children distinguish between ads and programs, and increase their awareness of deceptive television commercials by asking:

“Is it sometimes hard to tell the difference between an ad and the program? Why is this the case?” (The ad often relates to persons or items featured in children’s programs.)

“What is the goal of advertising?”
To sell products or services; to make a profit.

“How do they sell products?”
Make the commercials as exciting, thrilling and enticing as possible by playing to the viewers longings and emotions; to manipulate the viewer into being dissatisfied.

Have students note when a program stops and an ad begins. Also have them analyze an advertisement of their choice and report their findings.

3. Think about food and drink ads

Encourage children to be critical of food commercials which appear on television. Have them name food items they have seen advertised. Then have them view a food commercial together, and answer the following questions:

“What is the name of the item?”

“What did the ad say about the product?”

“What nutritional information was given about the product?”

“How did the ad make you feel?

Discuss the findings. Have children bring in empty cereal boxes and compare the food labels as to the fat, carbohydrate, sugar, protein and fiber content.

“Which ones are best for your body and why?” Compare the packaging. “Does the package appeal to children? If so, in what way?”

Then compare the packaging of a generic brand to an advertised brand. If possible, do a blindfolded taste test.

To encourage healthy eating habits ask children to keep a food diary of everything they consume in a day or week. Using the Food Guide Pyramid or another viable source, have them judge their eating choices.

Ask children to name brands of beer and cigarettes. Put the list on the board. Lead a discussion on alcohol by asking:

“What do television commercials tell you about alcohol?”

Drinking alcohol is fun, everyone does it, makes you feel a part of the crowd, attracts beautiful girls.

“Is there any mention of the negative consequences of drinking alcohol? Are there any? What are they?”
Drunk driving accidents, loose inhibitions, feel out of control, taken advantage of, get sick, possible addiction or death.

“What messages do movie actors and billboards at sporting events on television communicate about tobacco use?”

“Is there any mention of the negative consequences of using tobacco? Are there any? What are they?”
Addictive, expensive, shortness of breath, increase chances of cancer and other health problems.

Have students work in small groups to create their own alcohol and/or tobacco commercials which demonstrate the harmful consequences from using these drugs. Videotape the groups. The students may want to perform their “plays” for parents, peers or younger children.

Pick a music video that is appropriate for the children’s age. Watch it together. The following questions may be asked:

“Did what you see match the meaning of the song?”

“Did you see any violent behavior?”

“Did you see any tobacco, alcohol or other drug use?”

“How did the video make you feel?”

“What messages were conveyed?”

“Did the producers have the well-being of children in mind when they created the music video?”

“What is the goal of the writer and special effects person?”

After the discussion, turn the sound off and watch it again.

“What did you observe?”

“What could be the results from watching countless music videos?”

Get children and parents involved. Ask students what they would like to do to counteract the harmful messages conveyed through some television programming. They may want to target one program or one station by boycotting the products advertised. Write letters or email broadcasters, government officials, or television personalities stating their displeasure. Talk to parents and other groups about the harmful effects of some television content.

Have the children, school counselor, or librarian present a program on television viewing at a parent-teacher meeting and/or put the information in a school newsletter.

Copy and use the article titled, “Too Much Violence on TV? What Can You do?“, located under:

Help parents become aware of the harmful effects of unsupervised television exposure and elicit their cooperation in monitoring ALL media.

This article is used by permission. 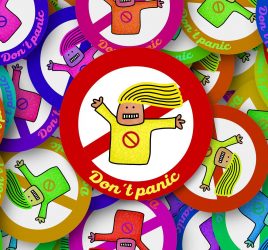 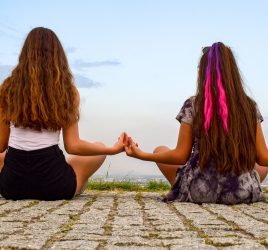