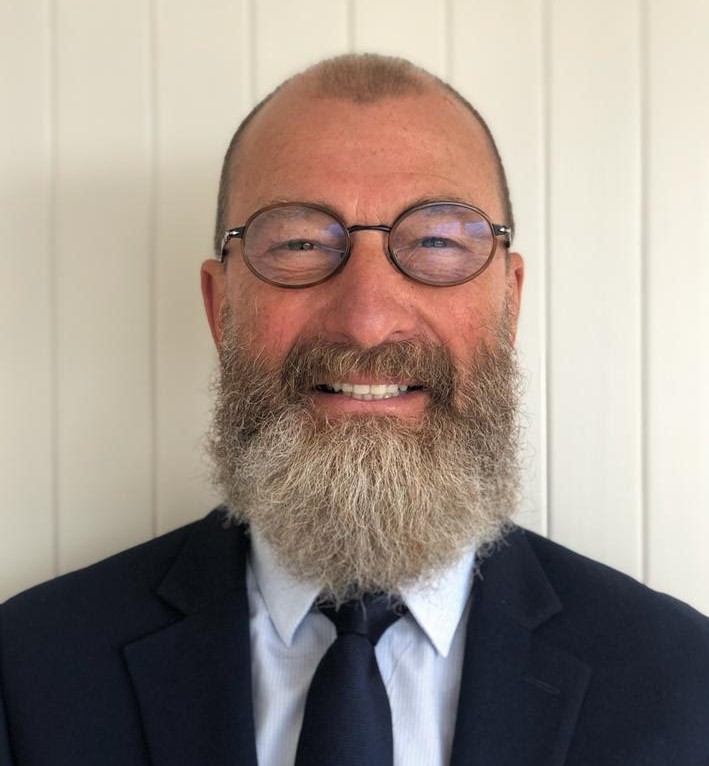 Educated at Madeley College and Ulster University, Michael was Headmaster of Dulwich Prep London for ten years, from 2009 to 2019, a time of substantial expansion and outstanding achievement for the school. He previously served as Headmaster of Cranleigh Prep School in Surrey for eight years, overseeing a significant increase in scholarships and pupil numbers. Michael’s first Headship was at The Model School, Derry-Londonderry, which he established as an informally religiously ‘integrated’ school and as a result, was awarded the prestigious BP Gulbenkian Citizenship Award for Northern Ireland. From The Model School, Michael moved to The British School in Tokyo, where he was Principal, and was awarded the MBE in 2000 for his work in Japan.