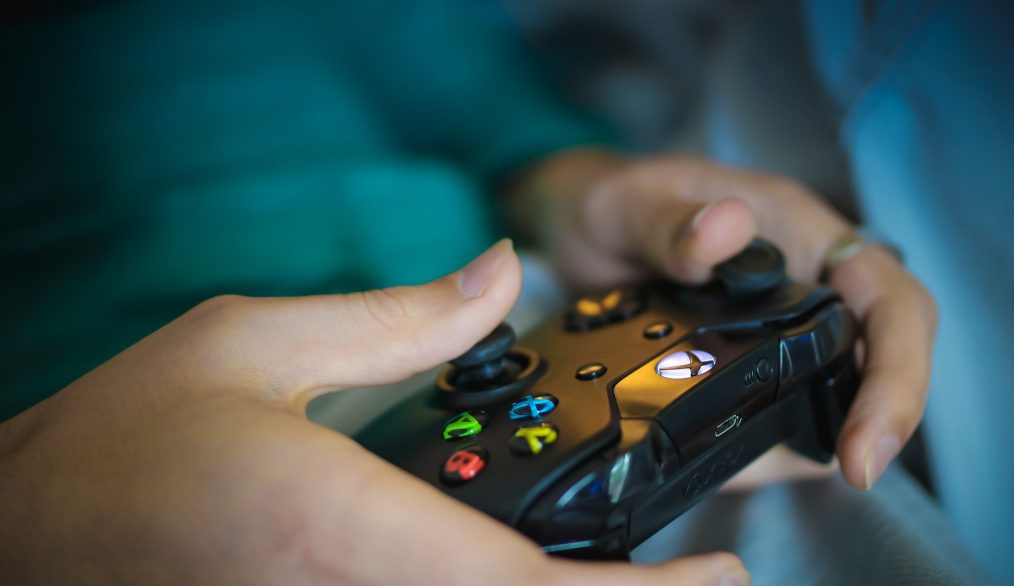 Never heard of GBL?  Bryan Gibson looks at the growing evidence that gaming and Game-Based Learning is set to play an increasingly important role in education.

What does “gaming” mean to you? It might conjure up ideas of FIFA Football with friends, or a good old shoot ‘em up, but these of course are just the thin end of the wedge. In 2019 a Guardian article addressed what it called ‘five misconceptions’ about gaming – it make us violent, it’s addictive, leads to social isolation, is a meaningless waste of time and is purely entertainment.

These myths around gaming are being dispelled one by one, and though there might still be a bit of hesitancy from parents and educators to embrace the idea of gaming in education, the industry itself is becoming something of a juggernaut.

Worth $159 billion globally in 2020, up 9.3% from 2019, gaming is larger than the movie and music industries combined. It would be more convincing to see movies and music as “pure entertainment”, whereas gaming is something more, involving interactive exploration where you are the protagonist, rather than Matt Damon or Beyonce.

With so much interest and engagement in gaming among young people and adults and such huge resources being funneled into research and innovation, it was only a matter of time before we saw a greater push towards gaming in education. But what exactly does that mean?

Gaming as a component of learning, or Game-Based Learning (GBL), has grown alongside the industry in general. GBL is taken very seriously both by companies who think GBL is an effective way to train team members and employees who report much better performance in learning through gaming, as opposed to traditional methods. It is reported that employees are 300% more likely to complete training if it is done via gaming and retention is up to 90% higher.  But what about schools?

Things are shifting quite quickly. From a comprehensive 2011 study on the positive effects of gaming and GBL on education outcomes right up to the present day, the evidence just keeps mounting up that game-based learning has an important role to play in our learning environments.

While many parents are limiting gaming time at home to mitigate against potentially adverse effects on performance at school, reliable studies consistently show that Game Based Learning has positive effects on academic performance. As the understanding grows that gaming is not just running down pedestrians in Grand Theft Auto, it is now finding its place in education at last.

GBL is collaborative, fun, engaging and offers many opportunities to demonstrate learning. It can happen any place there is connectivity and at any time. There is instant feedback in gaming, while the structures and language built around it can be brought into “offline” activities, with learners “unlocking” new levels as they demonstrate mastery of skills and knowledge.

The Educational Games Market is set to grow in size by about 8 or 9 times over between 2019 and 2027. There is, however, a digital divide which will greatly affect the growth of this market in the next 10 years. Two-thirds of the world’s school age children have no internet access at home, and many schools in developing nations are also without internet access. While only 22% of Indian schools are connected, 98% of their counterparts in the USA are connected to high-speed internet.

As education begins to emerge slowly from the industrial age of lockstep learning and production line thinking, Game-Based Learning is set to play an increasingly important role. The future of our world is volatile and uncertain, and learners will need to explore challenges themselves to develop agency, be the protagonist instead of the passenger, and let their creativity and adaptability grow and flourish.

A new Personal Learning Paradigm of self-directed education being developed by the team at Learnlife supports a learner’s ikigai, and is fertile ground for the agency-building approach to learning that gaming can offer. Studies show that bringing gaming to education makes learners more creative, and far from being isolating, helps children become more social because they get consistent immersion in role playing other personas and therefore can empathise better. Metacognition, reasoning and problem-solving skills are among the clear benefits reported by another study in the US.

The disappointment of traditional learning

Is it any surprise, that today’s learners who explore and internalise complex geometry by playing Minecraft at home, are more than a little disappointed to be asked to draw a rhombus on a piece of paper at a traditional school?

Minecraft is hugely popular, while the inherent skills it develops are integral components of mathematics curricula worldwide. GBL brings more of what learners love into the learning environment. Everybody wins.

The new frontier in education

Companies are now moving into schools as the benefits of GBL become more accepted, and a new market opens up.

Nintendo is working with 55 UK schools in a huge game-based learning programme, while smaller startups like Power Z in France have raised millions for a new suite of education-focused role-playing games.

A survey showed that more than half of children felt that gaming should be included explicitly in the learning environment, and we suspect that number to be conservative. In terms of exactly how many schools and teachers are coming on board too, the evidence is generally limited to individual countries at present, but the global trend is crystal clear. The dramatic upswing of technology in education as a result of the 2020-1 pandemic is not about to stop now. Gaming in education is the next frontier.

He collaborates with a global network of over 850 leaders, educators, innovators, thought leaders and passion pushers from more than 80 nations around the world to push the agenda for change in education and to inspire storytelling around a new learning paradigm. 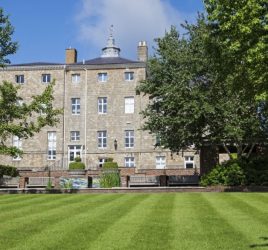 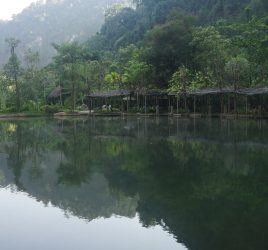 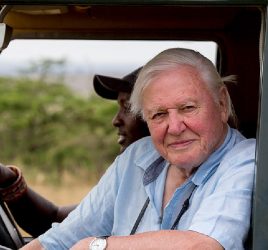