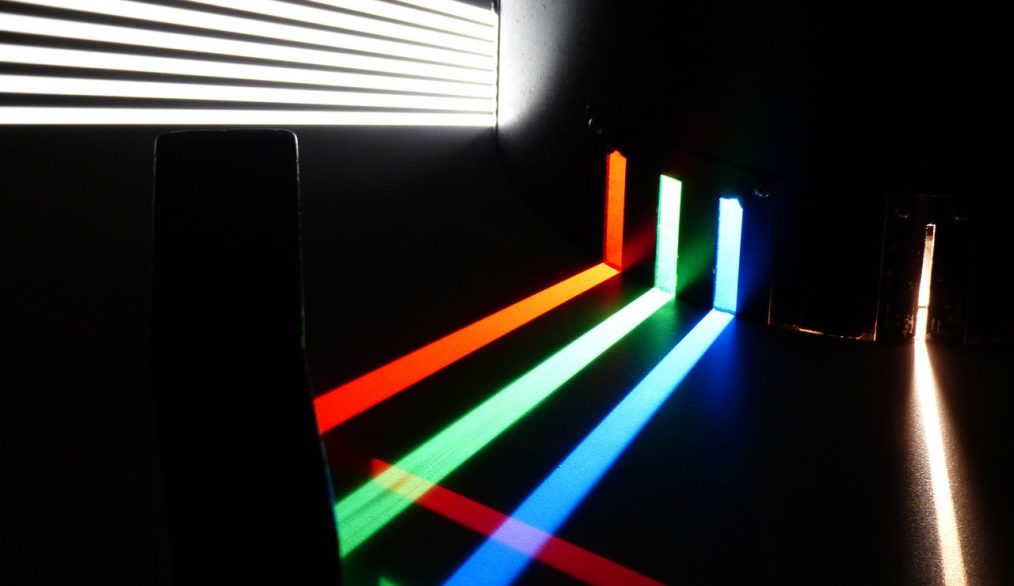 In our efforts to define 21st Century learning, Andy Homden thinks it is worth revisiting a question we all discussed when we were trainee teachers: what knowledge is worth having? If we then widen this out a little to consider what skills are worth developing and what kind of understanding we wish our students to acquire, I think we have a good place for taking the discussion about 21st Century learning forward quickly.

It seems to me that there are two main types of knowledge and skills that are worth having:

What makes the debate so urgent is the pace of change in the world. This is now so rapid that educators feel that unless they come up with some answers to these questions now, the curricula they construct and the new spaces in which the learning will take place will be obsolete by the time they are ready.

At present much of the debate is tied down on the matter of what place traditional subject areas have in 21st Century Learning, if any. It’s time to move on from this relatively narrow issue, but the matter does have to be settled. First we must consider why we have become so bogged down here. There is a guilty feeling that the matter is one of inertia and that in clinging to the subject based curriculum we are merely being nostalgic, holding on to a safe and idealised past. However, I think it goes much deeper than this.

Subject areas – science, language, mathematics, history, literature, music and so on – are still around because they are powerful ways of knowing. The insights they offer are based on methodologies that have the capacity to yield valid hypotheses based on reliable avenues of inquiry. I cannot conceive of a progressive 21st Century world, for example, that would abandon what we call the scientific method, either in school or beyond.

Why then is there such concern about the nature of subject based knowledge and learning? The first thing to note is that the concern is not misplaced. Historians, geographers, scientists too often retreat into their own world, pull up the drawbridge and become obsessed with matters that have meaning only for themselves. They pursue their business in a vacuum and neglect the context in which they produce new knowledge. Such an approach does not meet the needs of our students, it severely limits creativity and if unchecked, this kind of unhealthy subject based understanding becomes an isolated bubble.

We therefore have a paradox. In the subject based curriculum there is a construct that is at the same time potentially liberating and limiting. However, once we realise that the paradox exists we can begin to deal with it. An important clue as to how we can do so is provided by a very 21st Century Philosopher, Roman Krznaric.

Interestingly, Krznaric was a third culture kid – he had an international secondary education in Hong Kong and his global mobility has undoubtedly influenced his thinking. Krznaric talks of the 20th Century as the age of introspection with individuals obsessed with themselves and their own world. He argues that if we are to move forward effectively into the 21st Century and release our creativity, we must develop the habit of outrospection – and the ability to think empathically. He argues that we are hard wired to do so and suggests that 21st century issues need a collaborative approach based on outward looking practices.

How does this help us in terms of what knowledge and skills are of most worth in a 21st century curriculum? Just this. Although subject areas are powerful and useful ways of knowing, we must develop habits of mind that go beyond the limitations that they impose. This means the development of “outrospective” thought as an essential 21st Century skill.

Because they are powerful tools of inquiry, subject based ways of knowing should retain a place in the 21st Century curriculum, but only to the extent that they can become outrospective and link with other ways of knowing in order to solve wider problems. The white light of 21st Century understanding therefore arises from combining the different colours of the subject areas as a student progresses from primary, through secondary and into tertiary education. It’s the kind of light which will both illuminate the world in which they live and enable them to make their own contribution to it when the time comes.

The need to reform assessment

How do we get to this point? As we always have. The assessment system has to change. Once assessment recognises and values as a central rather than a peripheral proposition the ability not only to apply skills and knowledge within a subject area, but also to combine these skills to solve problems with outrospective, multi-disciplinary thinking, teaching practices will fall into line. Students will find their lives increasingly illuminated by the kind of white light that they need both to make sense of their world and subsequently to make a really effective contribution to it.

At least one part of this new approach to assessment has to involve the radical ideas being discussed by Sir Ken Robinson and Sir John Jones, while at the same time accommodating the assessment of well-established ways of knowing which can be still be used to empower 21st Century learners, if used in an outrospective way.

Andy Homden is the CEO of Consilium Education and writes regularly on a range of educational issues, particularly those affecting international education. 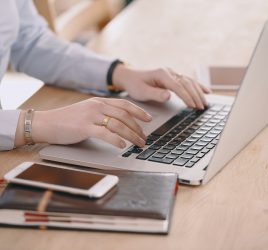 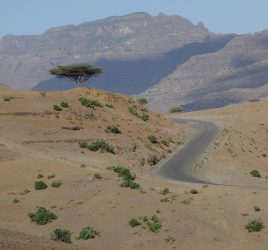 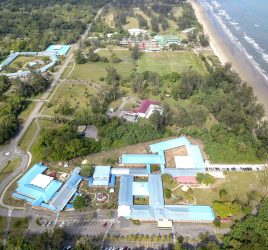 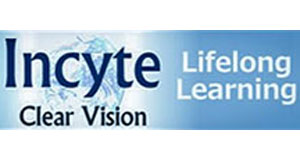