“Where will all the teachers come from?”

Andy Homden, Tony Richards and Jan Homden of Consilium Education meet Emeritus Professor Jeff Thompson and Dr. Mary Hayden, Head of the Department of Education on their home turf at the University of Bath in June.

Getting the design right

If a school environment is well-designed, with the educational, social and emotional needs of its students properly considered, it has a head start in becoming an outstanding place of learning. The spaces created on campus will have a profound impact on effective teaching and enjoyable learning – getting this right contributes so much to the positive and supportive atmosphere that visitors will sense as soon as they step through the school gate.

Starting a new school is a massive task and needs the best staff possible; and they need to be highly motivated and capable of being actively supportive.  Motivation and support skills are often taken for granted, at worst not considered at all and at best assumed to be natural in-built qualities of trained teachers and managers.

Exploring the future of school architecture

Consilium Education CEO, Andy Homden chaired Informa’s Building Future Learning Spaces conference held at the Dusit Thani Hotel in Dubai from March 23rd – 25th. Prakash Nair president of architects Fielding Nair International set the tone for the conference with an exhilarating address in which he challenged delegates to rethink their approach to the design of learning spaces in school. His plea was for flexibility in the use of space, which needed to open a child’s horizons rather than limit them with  the traditional “box and corridor” design. 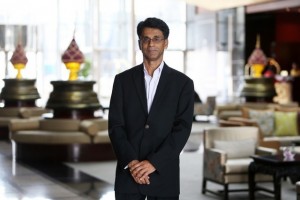 On Day 2 of the conference,the OECD’s  Alastair Blythe  examined the global evidence for the effect of architectural innovation on learning, presenting a convincing case for the kind of innovative practice advocated by Nair.

Other speakers focused on environmental issues, with a passionate plea from Sarfraz Dairkee,  secretary to the Emirates Green Building Council, for the adoption of passive climate control in the design of all future learning spaces in the GCC and MENA region. This approach makes sense not only from a “green” perspective, but also financially as running costs can be dramatically reduced.

Award winning teacher and leader, Dr. Farooq Wasil energetically examined the Evolution of Learning Spaces, which reflected his work in his Pedagogy: from Perception to Perspective, recently co-authored (2103) with Hemlata Thawani. 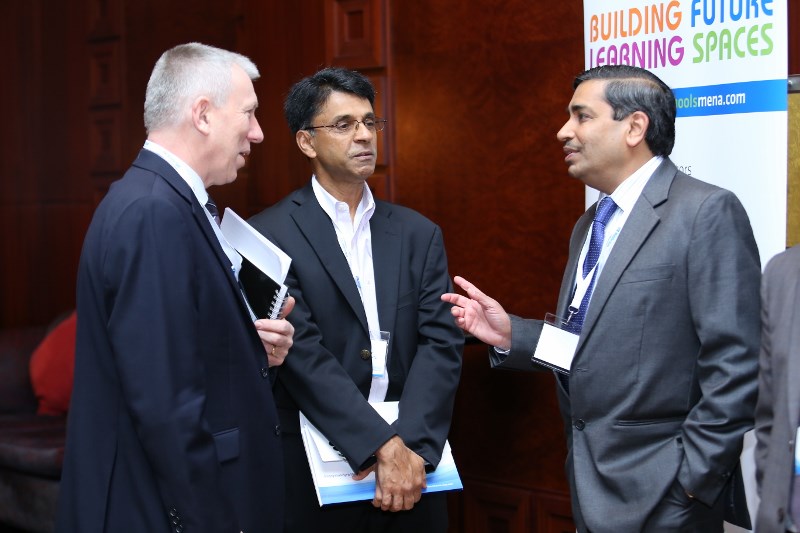 The challenges of opening an international school

The importance of training and recruitment

Andy Homden at the Educational Investment Conference 2013, interviewed for Dubai’s Channel 7 TV reporting on the development of Private Education in the Gulf.