How many Irish teachers are working overseas? Nobody seems to know exactly, but almost certainly the figure is in the tens of thousands, with most of them in the UK. Across the Atlantic and beyond the English Channel, their numbers are growing: in 2013 there were 7,000 Irish citizens living in the UAE. It is very likely that the professional majority are teachers. There is little doubt that as International Education continues to grow, and the current international recruitment season gets underway, Irish teachers will be in demand – witness the number of recruiting fairs held every year now in Dublin.

Over the years Irish Teachers have had a profound impact on emerging economies and education systems. Andy Homden, speaking at the Transatlantic Connections Conference hosted by Drew University, drew attention to the work of Brother Joe McNally, who founded La Salle College  of the Arts in the 1990s – surely now the leading fine arts college in the Far East. Brother Joe was also a teacher who profoundly influenced Singaporean policy at the highest level with regard to the creative arts. 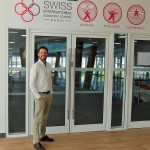 The time is right for the education establishment in Ireland to reach out to Irish teachers overseas – they are amongst Ireland’s most resourceful and talented educators and they now feel professionally neglected by the home country. See for example the story of Brian Nolan in the February edition of International Teacher Magazine. There is so much to gain from linking the bright talent at home and those teaching overseas – perhaps in the form of a Global Educational Forum. Otherwise the Irish expat teacher community will inevitably drift away from the country that trained them.

Why should this matter? The history of La Salle College of the Arts is instructive. Founded by an Irishman, and now the leading institution of its kind in East Asia, La Salle looks to the UK rather than to Ireland for its accreditation and international links: its degree awarding partner is Goldsmith’s College London. As youngsters like Brian move up the ladder overseas, the time has got to be right for the Irish based educational establishment to engage with them.

Andy Homden presented at the Transatlantic Connections Conference, in January: The Irish Teaching Diaspora: good or bad for the nation? 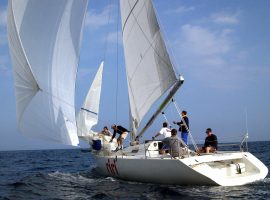 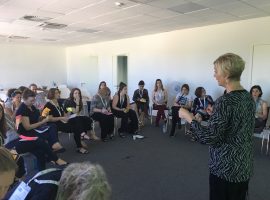 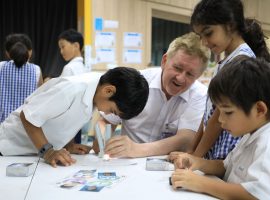 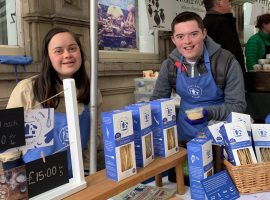