“Where will all the teachers come from?”

Andy Homden, Tony Richards and Jan Homden of Consilium Education meet Emeritus Professor Jeff Thompson and Dr. Mary Hayden, Head of the Department of Education on their home turf at the University of Bath in June. 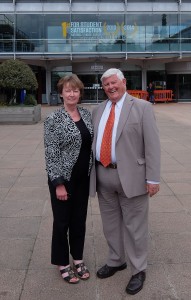 A chance to spend time with Dr. Hayden and Professor Thompson is something to be valued: they are among the leading lights of research into international education and exude enthusiasm for teaching and learning. They have both played a massive role in the development of international education.  During the 1990s, as the number and size of international schools was beginning to grow, they blazed a trail with the development of University of Bath higher degrees specialising in international education, which were aimed at teachers working overseas. These courses were imaginatively set up and have been a huge success, involving on-site sessions in schools around the world, distance learning and the now famous summer school that offers Masters and Doctoral courses on campus every year in Bath during July. It has been important and innovative work, setting a pattern for others to emulate.

In the last twelve years these two pioneers have also been involved with the foundation and development of the Alliance for International Education (AIE), which promotes international education and inter-cultural understanding: Professor Thompson is the Chair of the AIE Board of Trustees and Dr. Hayden a Board Member. Much of the work involves the promotion of a series of regional and global conferences to discuss recent developments and explore future directions in the world of international education.

I first met Mary and Jeff in the 90s when British International Education was going through an exciting phase of expansion. At the time, I was working in Jakarta at the British International School, which was in the process of introducing the IB, and later as a head in Malaysia at the Alice Smith School, which was hosting M.A. sessions run by Bath. Today they are just as energetic and enthusiastic as they were then:  they don’t rest on their laurels. When we visited Bath in early June, the campus was quiet and the university year was drawing to a close for most. In contrast, Jeff and Mary were in full swing, preparing for the 2015 July summer school as well as planning for the next global AIE conference which will take place in Bangkok at the New International School of Thailand (NIST) in February 2016.

The future of teacher training for international schools

Our lunchtime discussion was informal – much of it about how international education had grown in the last twenty years. There was considerable reminiscing about mutual friends and past colleagues. But we also talked about the future and one question has stayed with me, which we all agreed would need to be answered in the coming twenty years. If the demand for quality international education was to continue growing at the same rate as we have seen in recent years . . . . where would all the teachers come from? There would have to be a radical answer, and one that might take teacher training in new directions in the next ten to twenty years. 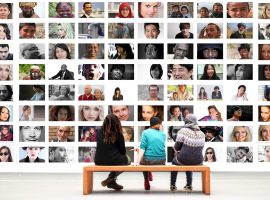 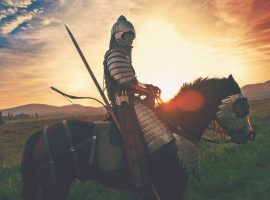 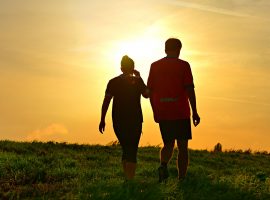